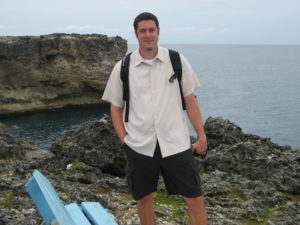 Uses no less than 7 wipes per diaper change

Would play golf 365 days a year

There’s no way he’ll do it for you. Ever.

Watches, without coaxing, Bachelor and Bachelorette with Heather

Is super dad to Tucker

Is rock star husband to Heather 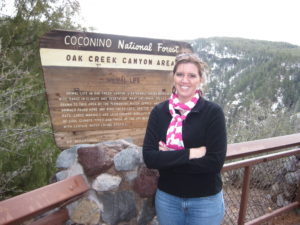 Is ready for flat shoes to go out of fashion

Sings every word to every song in the car

Is in love with our little miracle 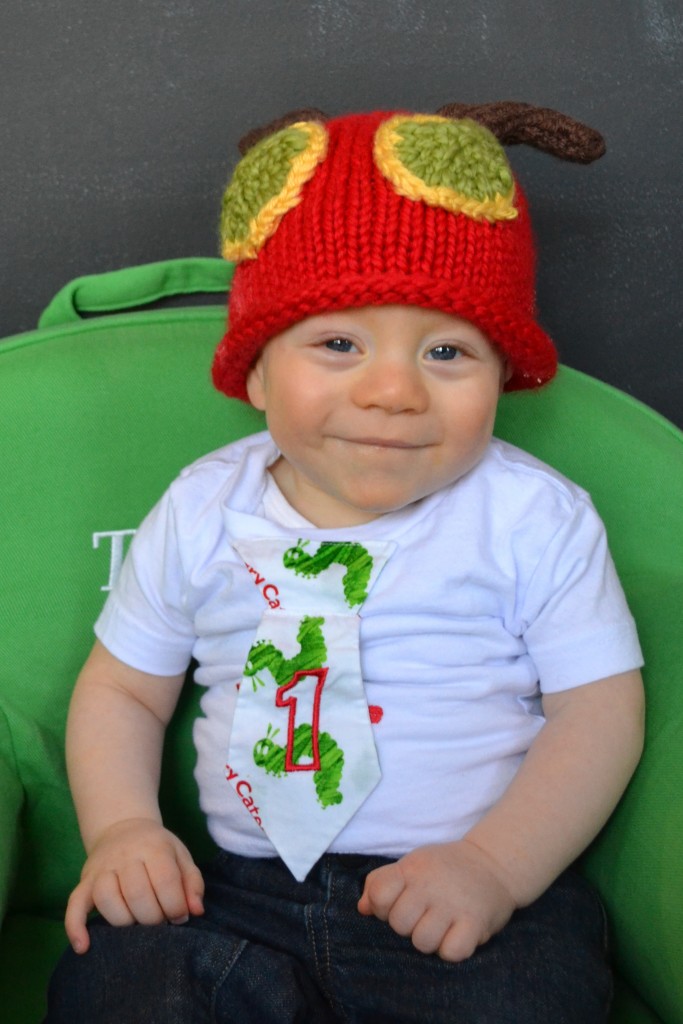 Has the cutest chin dimple. Ever.

Likes to ride in the car

Rocks out to his Aerosmith and Beatles lullaby cd

Misses his primary nurses but NOT the NICU 🙂