Later, 2014. As far as years in my life, it ranked pretty high. Tucker started eating, and singing, two of my personal favorite activities. We broke out of isolation once and for all (sort of), and had a pretty fantastic summer. Rookie parent stunts were plentiful. And we made a pretty big team decision.

As I look back at the year, there were some game changers. Here are some: 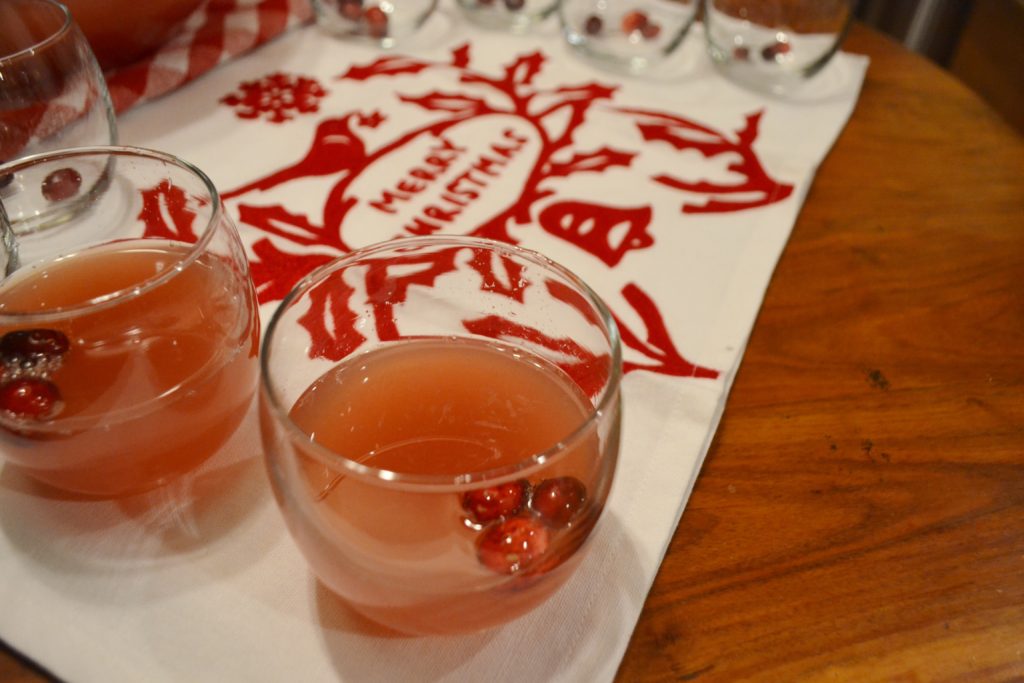 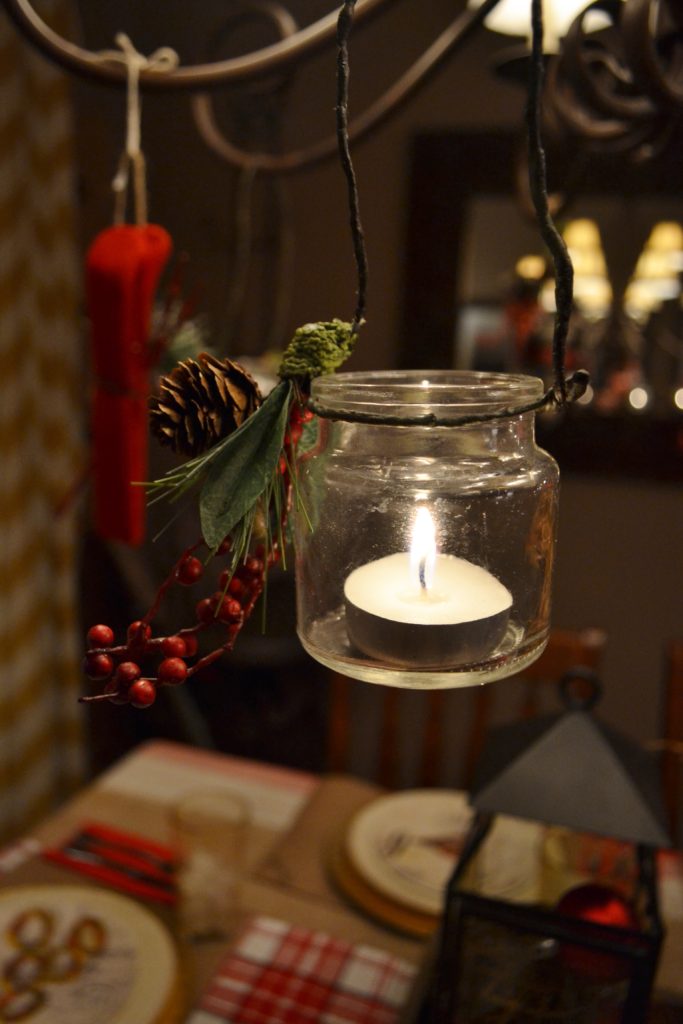 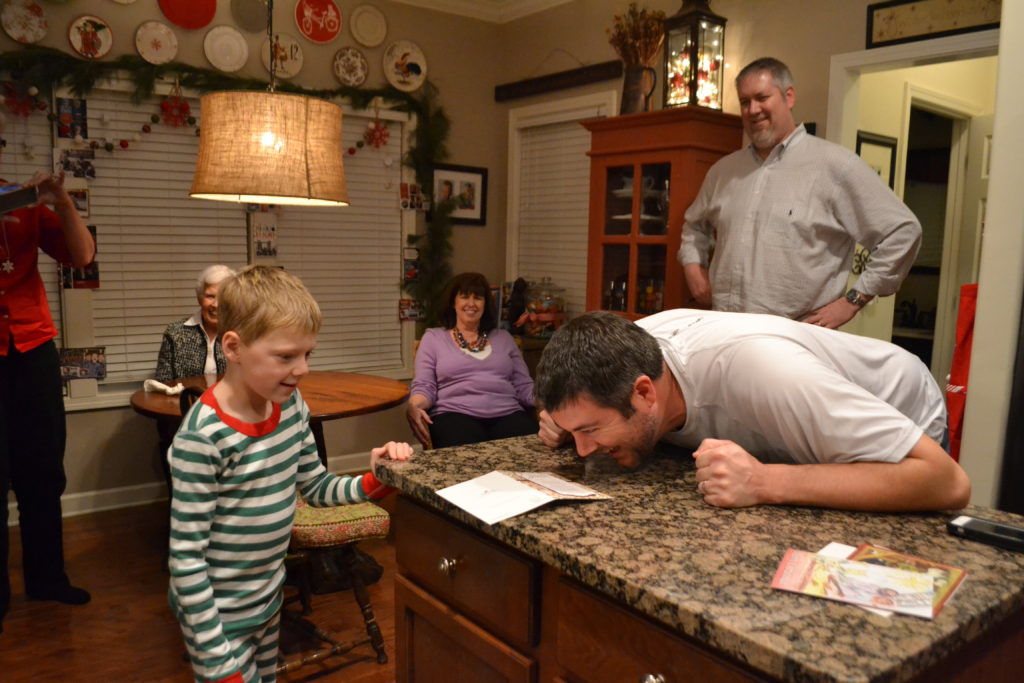 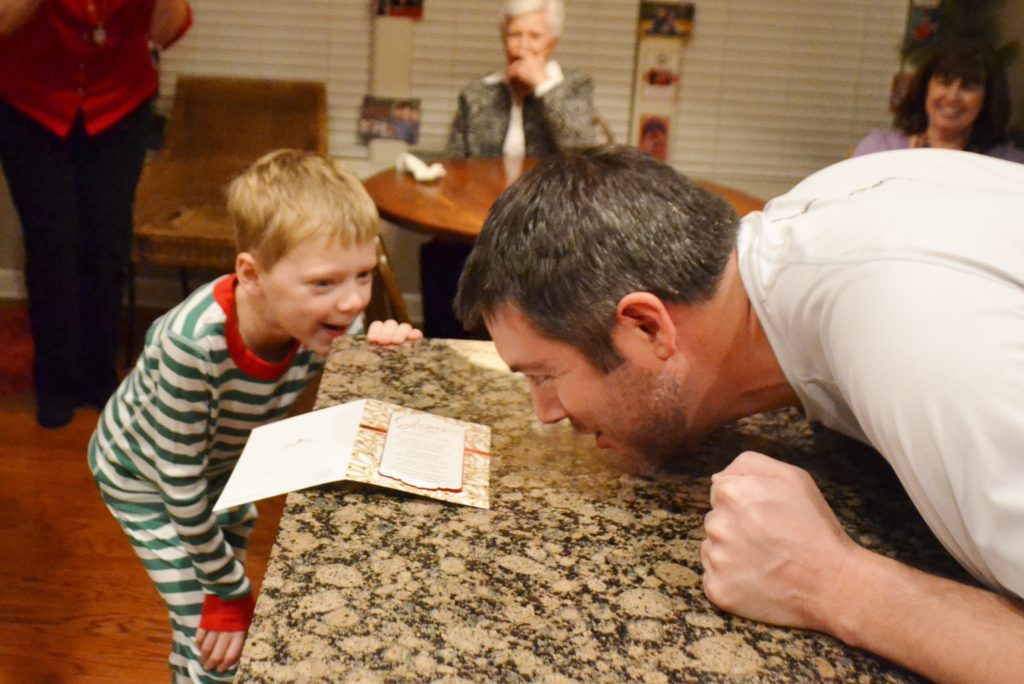 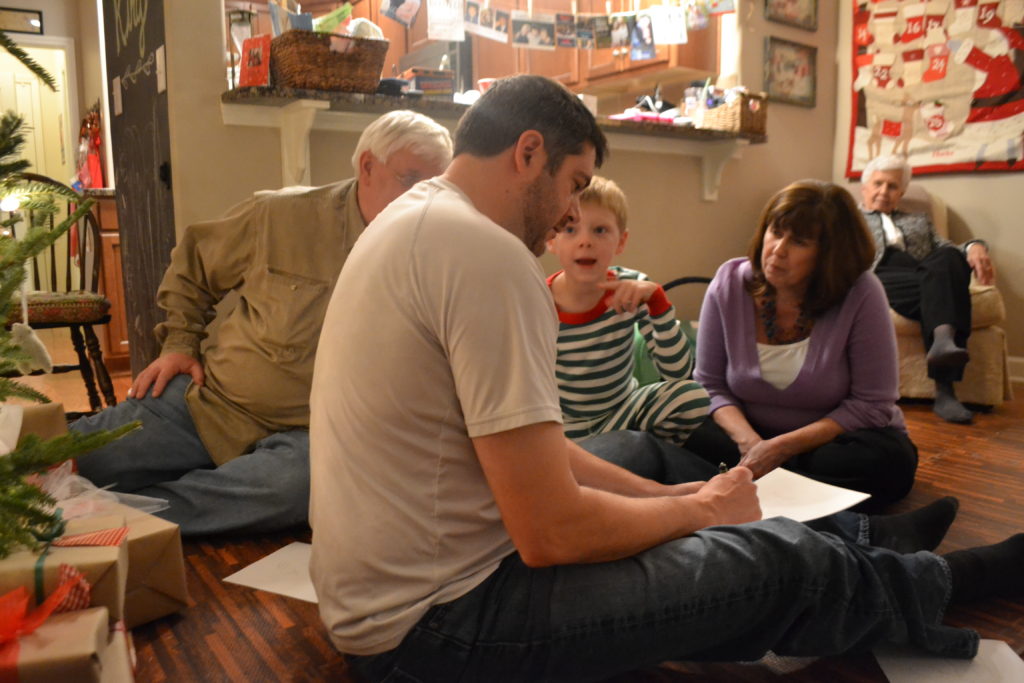 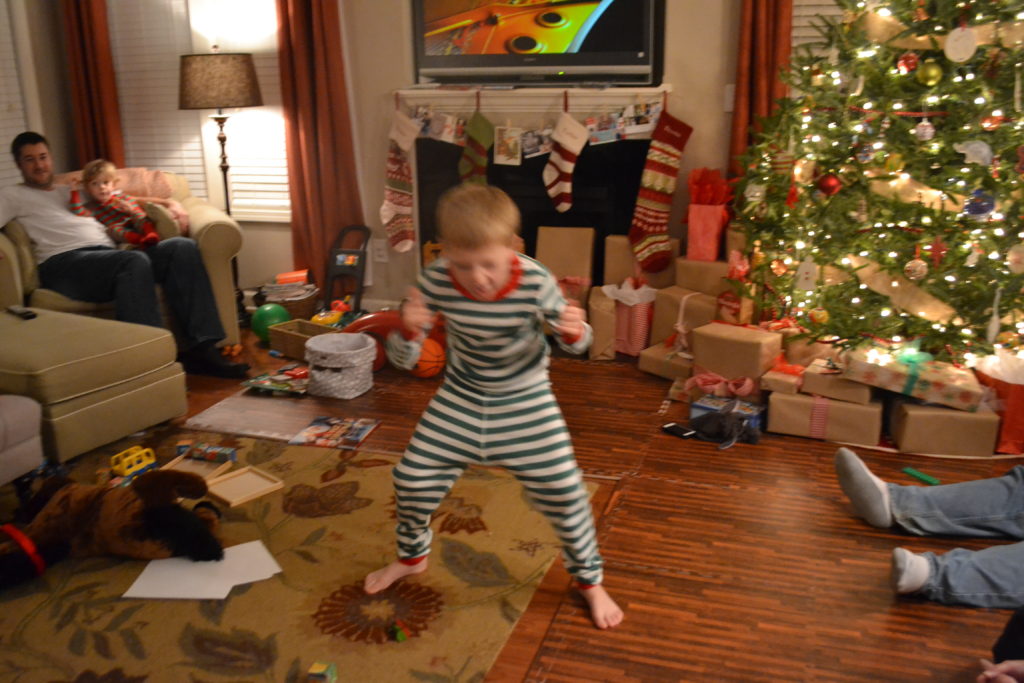 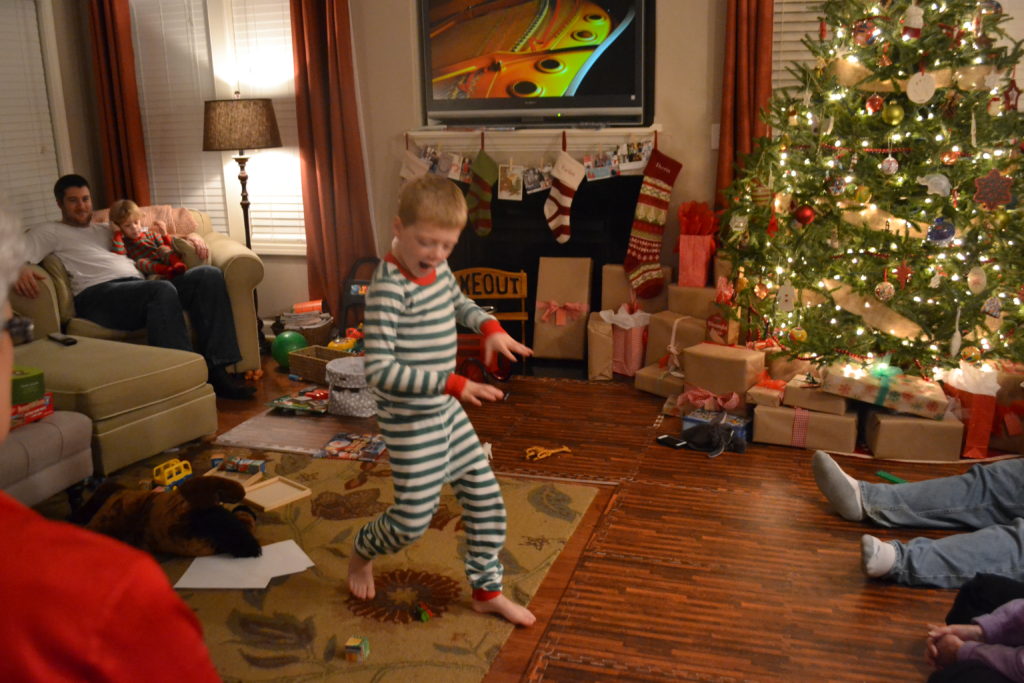 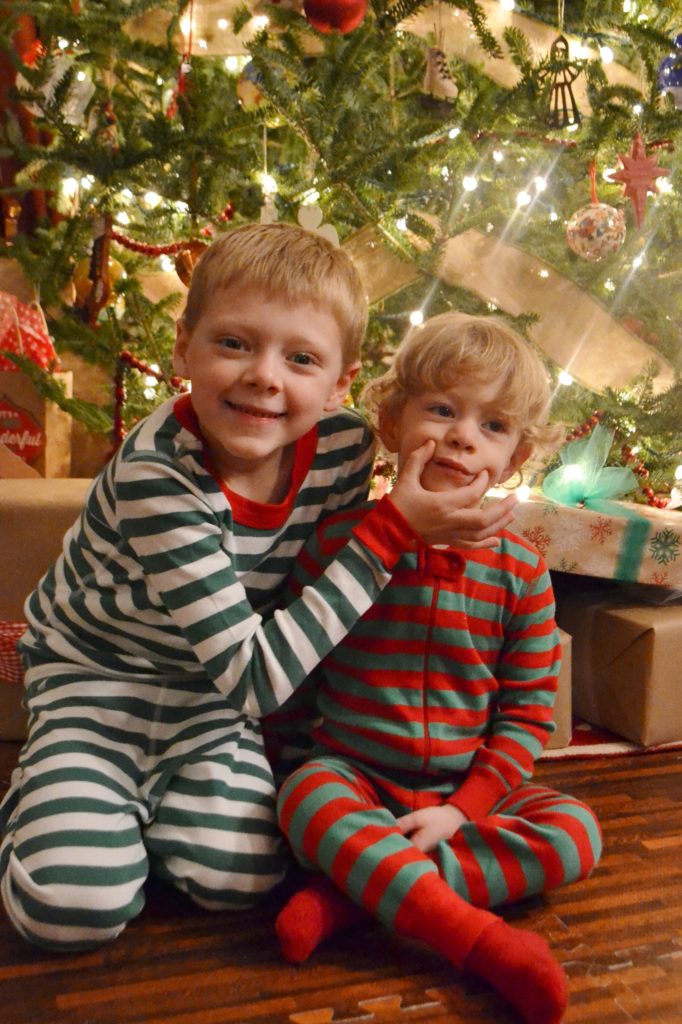 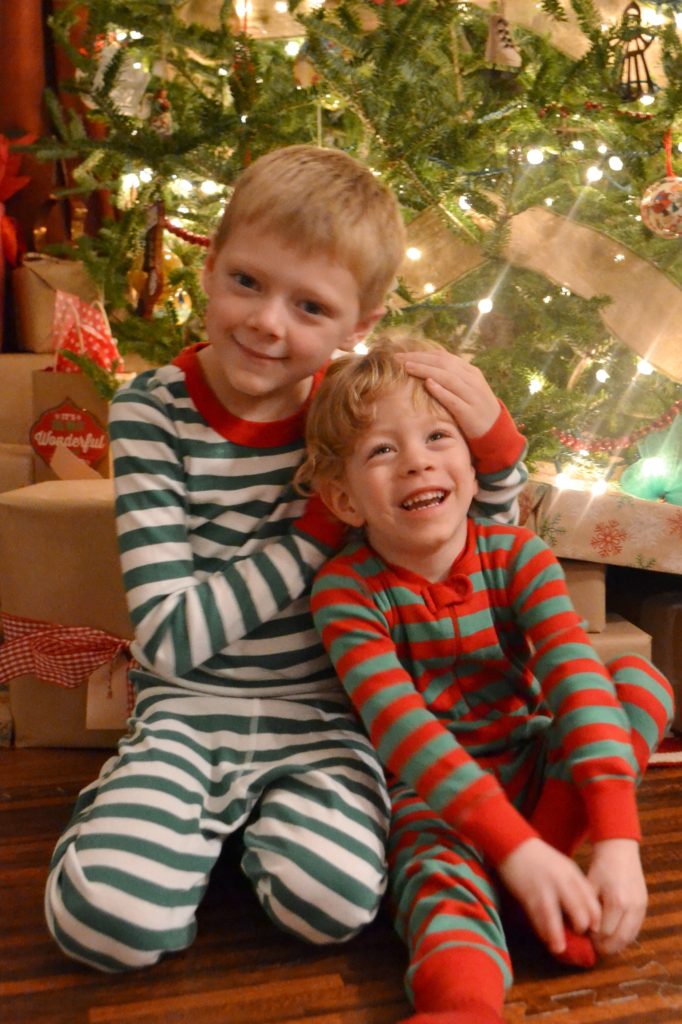 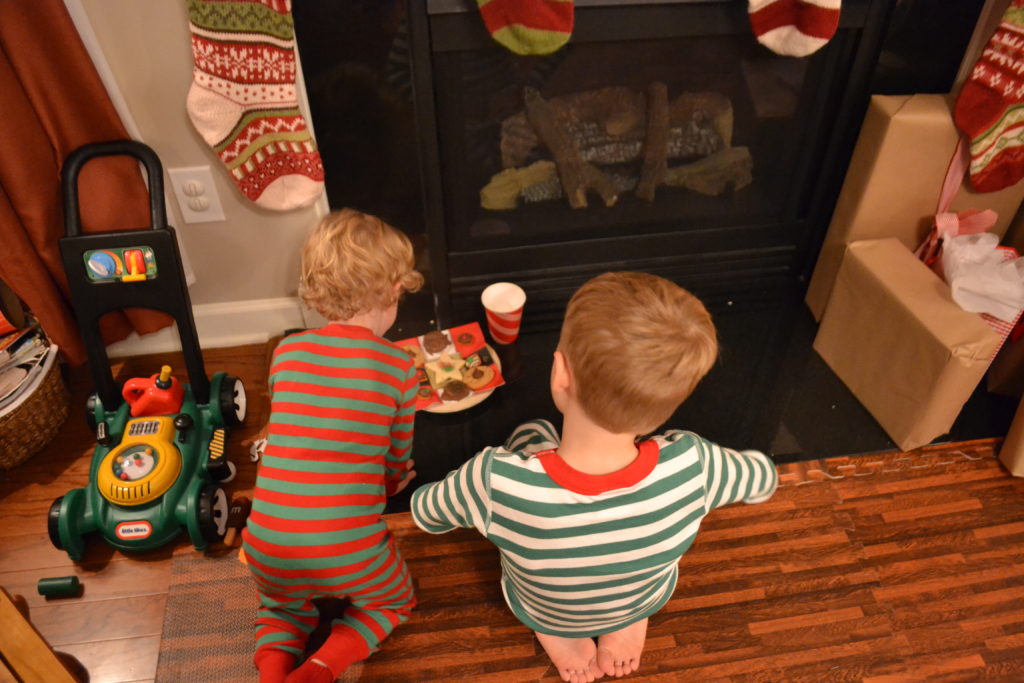 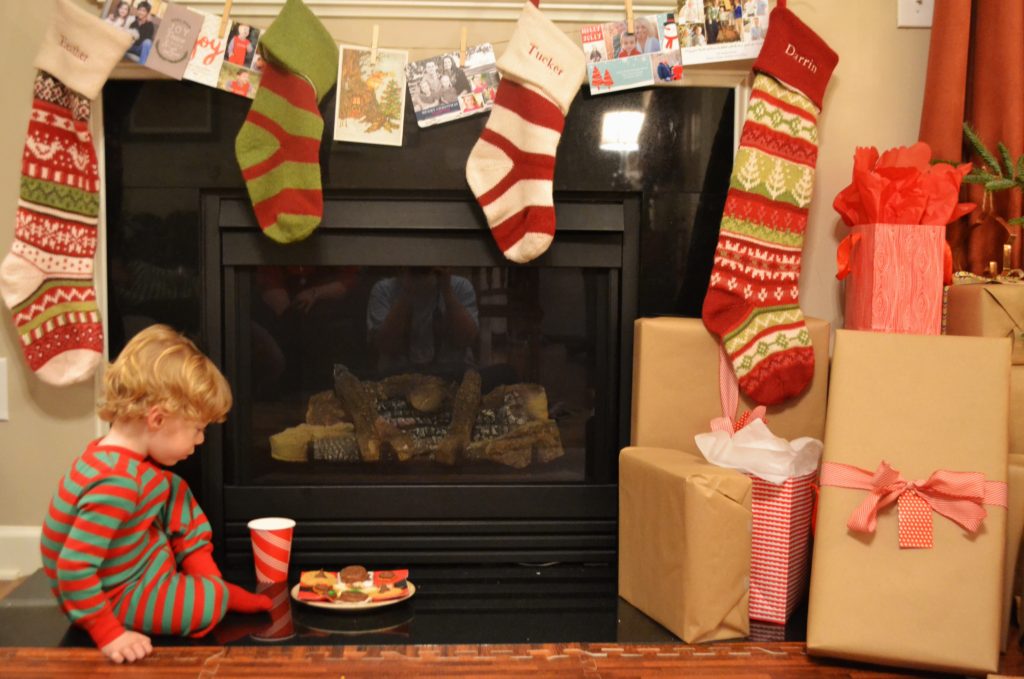 You think Santa would miss one? 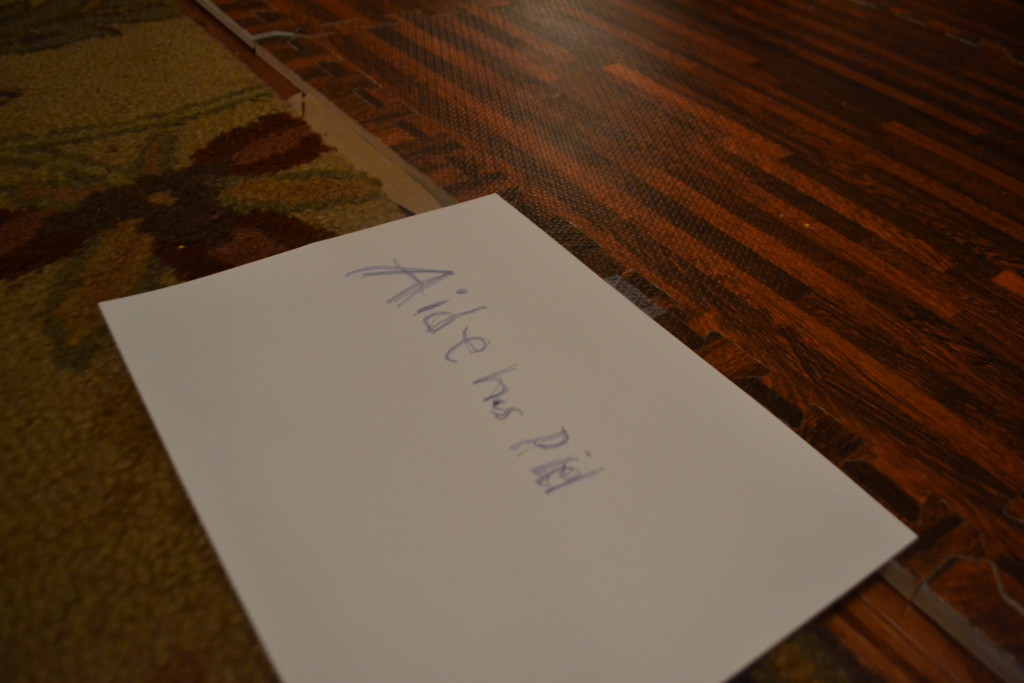 Lest Santa forget where to leave Aiden’s pile of gifts. He made one for each cousin. So cute. 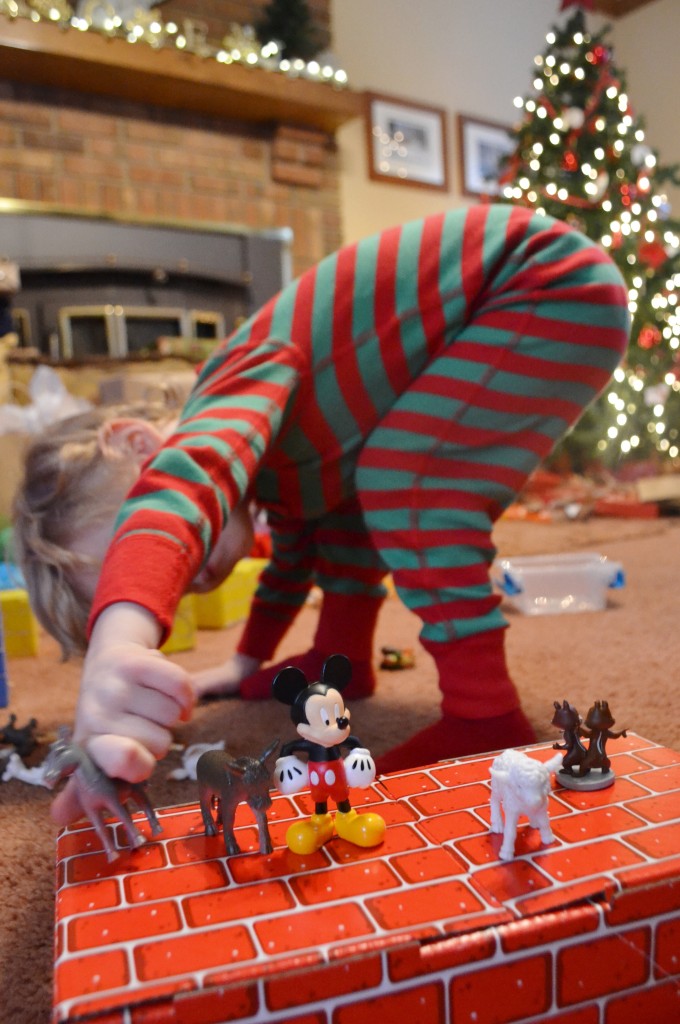 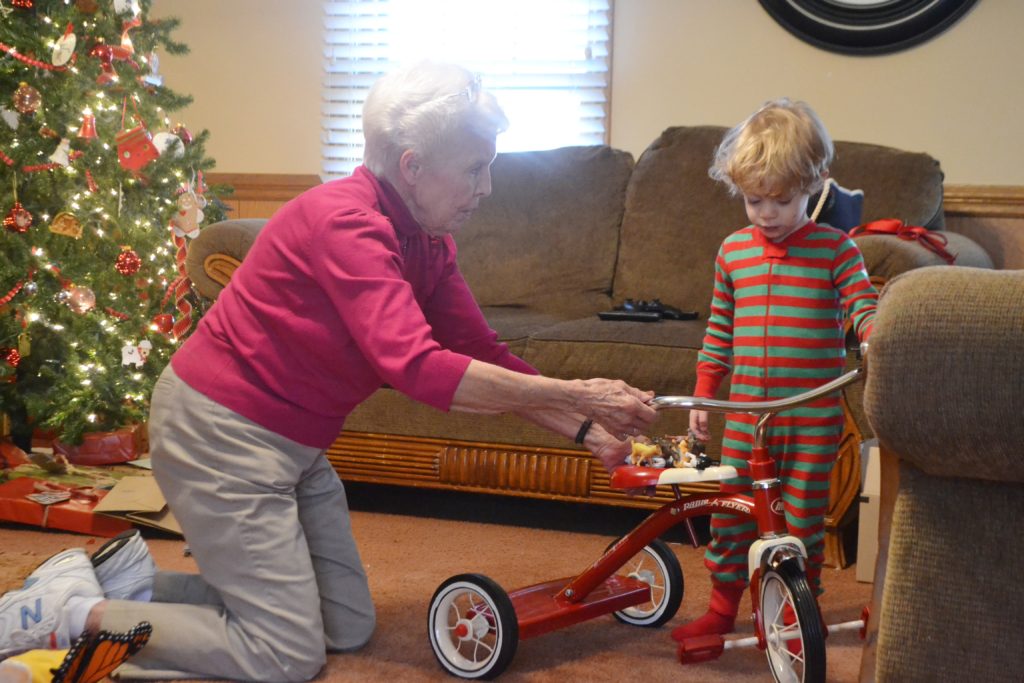 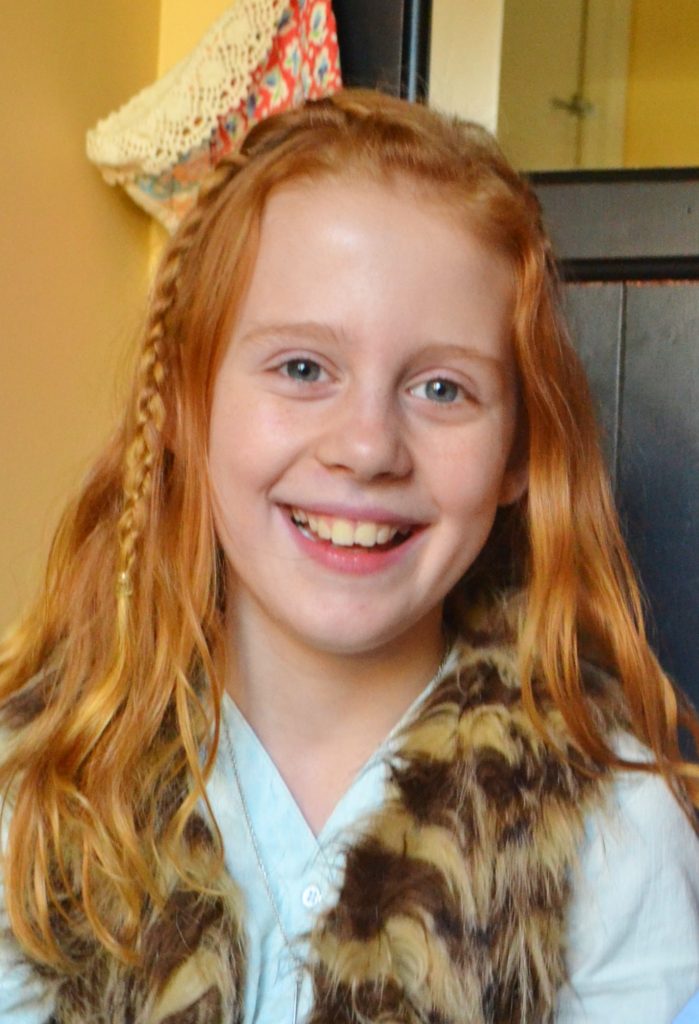 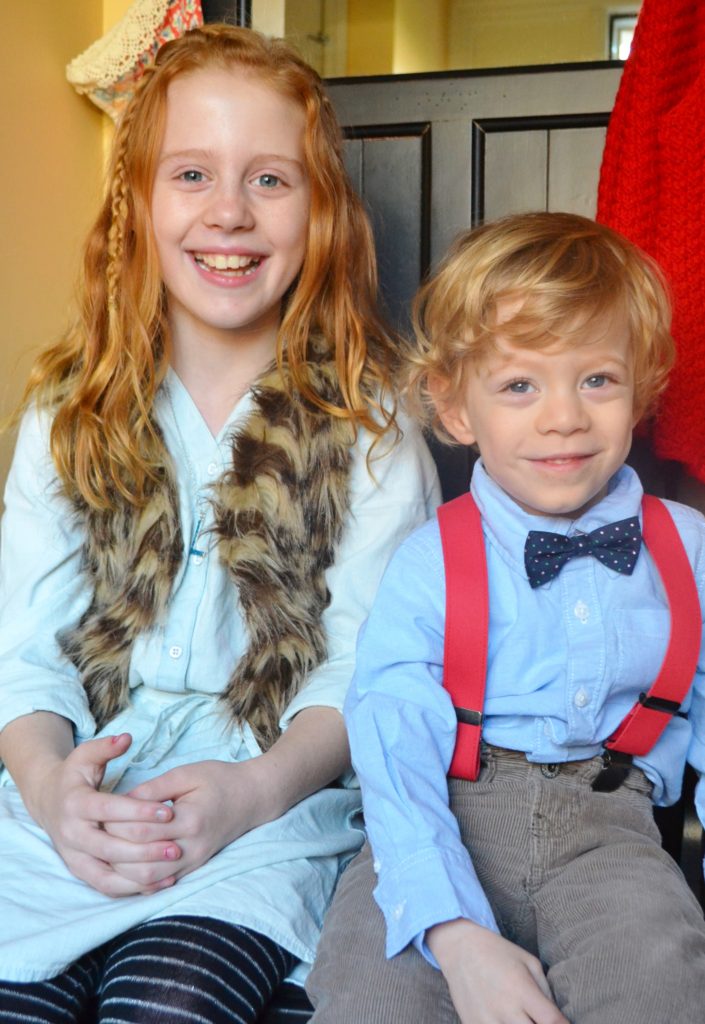 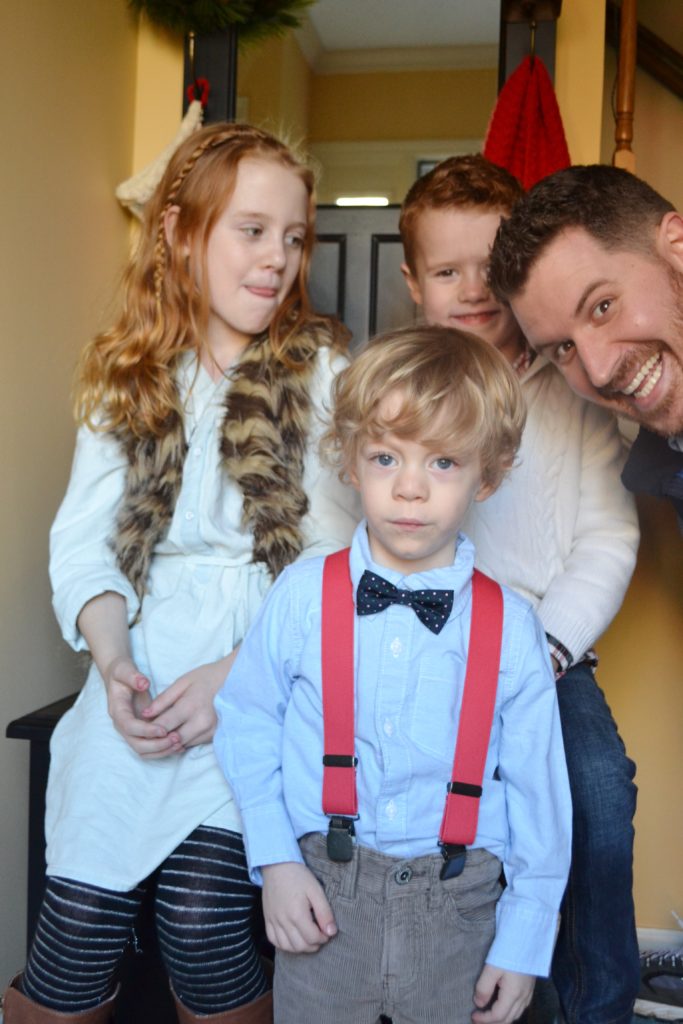