I have no good excuse whatsoever as to the length between my last post and this one. And now it’s the end of the year. Instead of a thoughtful and eloquent post about reflecting on the season, taking time to enjoy, slowing down and being present…I’m taking it to the gutter. Ok, not exactly. But I’ve got my sassy pants on today, seems my sappy pants are in the pile of laundry that Tucker is (piece by piece) hurling out of the hamper so he can use it as a cage. For the 3rd time in the last hour. So today, I am writing a real and honest post about the state of the union. The Team Hucks union. Enjoy. This should be good.

And there you have it. A real and honest state of the union for Team Hucks, toilet rings and all. Thanks as always, for following along with us. This Christmas season, we have given a donation to Bee Mighty in your honor. One of our favorite charities and one that means an awful lot to our family. We pray that you have the merriest of seasons. That you have time for cookies and table conversation with the people you love most. The thing about chaos and real-ness is that God takes it and makes it all glory-filled. The mess that we are, is the real-ness he craves in a relationship. The stable stunk, there’s no doubt. He chose real over ceremony, when it was time to send his boy into the world. And that worked out pretty darn perfect for all of us.

“But you, Bethlehem, though you are small among the clans of Judah, out of you will come for me one who will be ruler over Israel” Michah 5:2 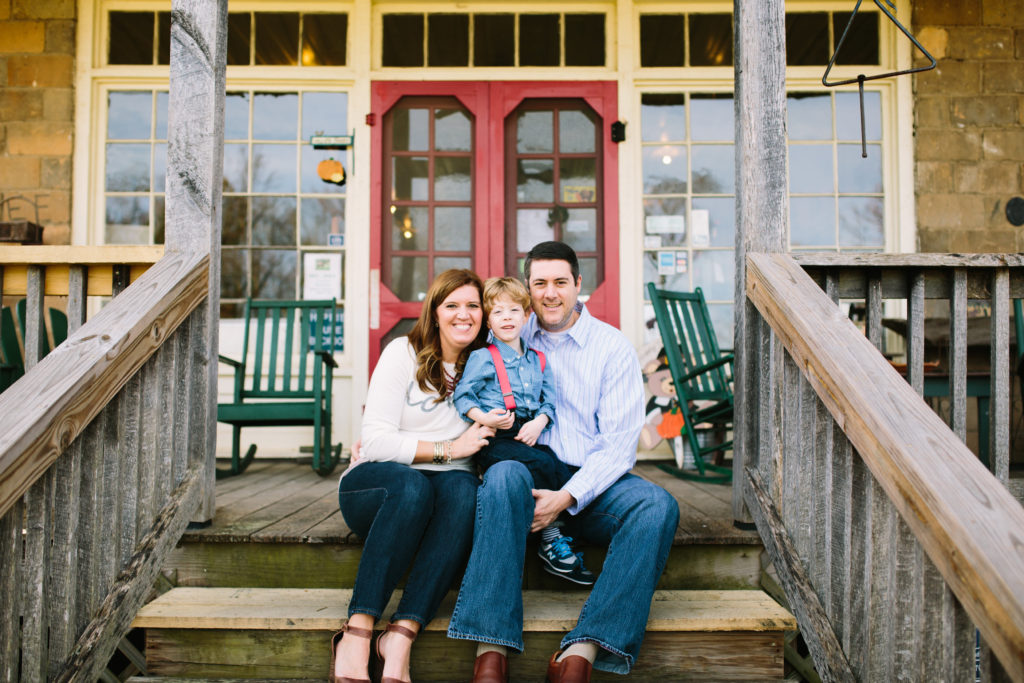 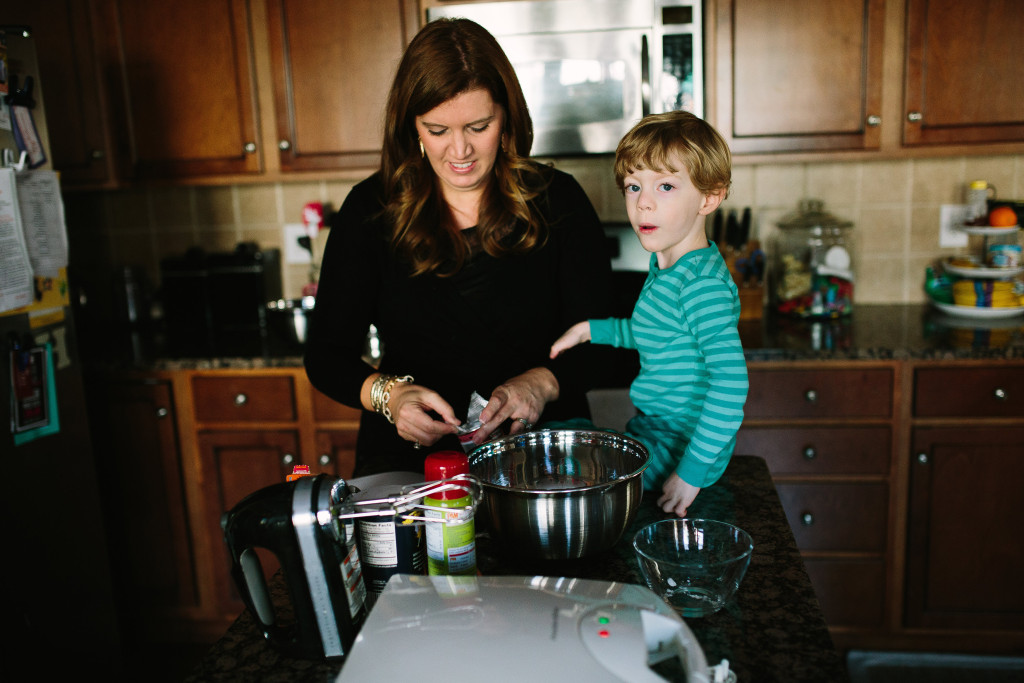 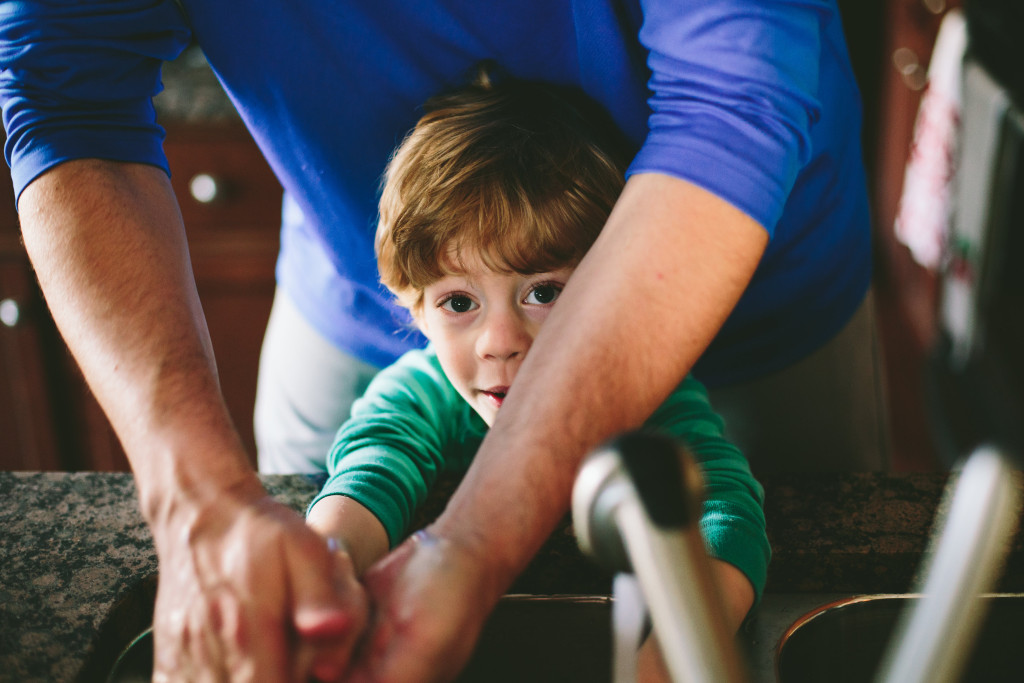 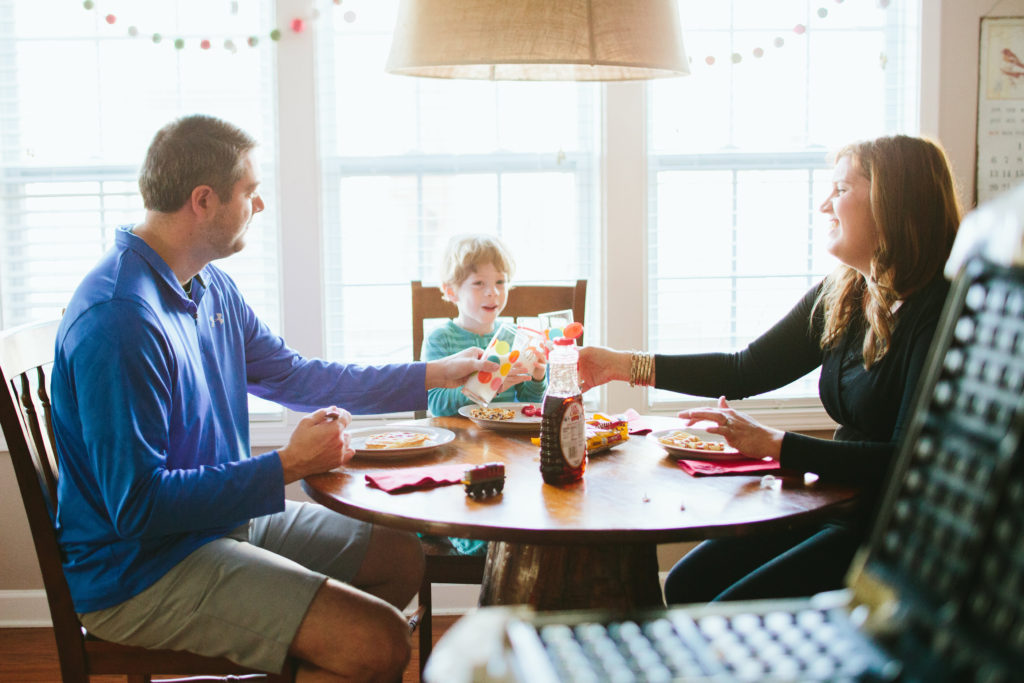 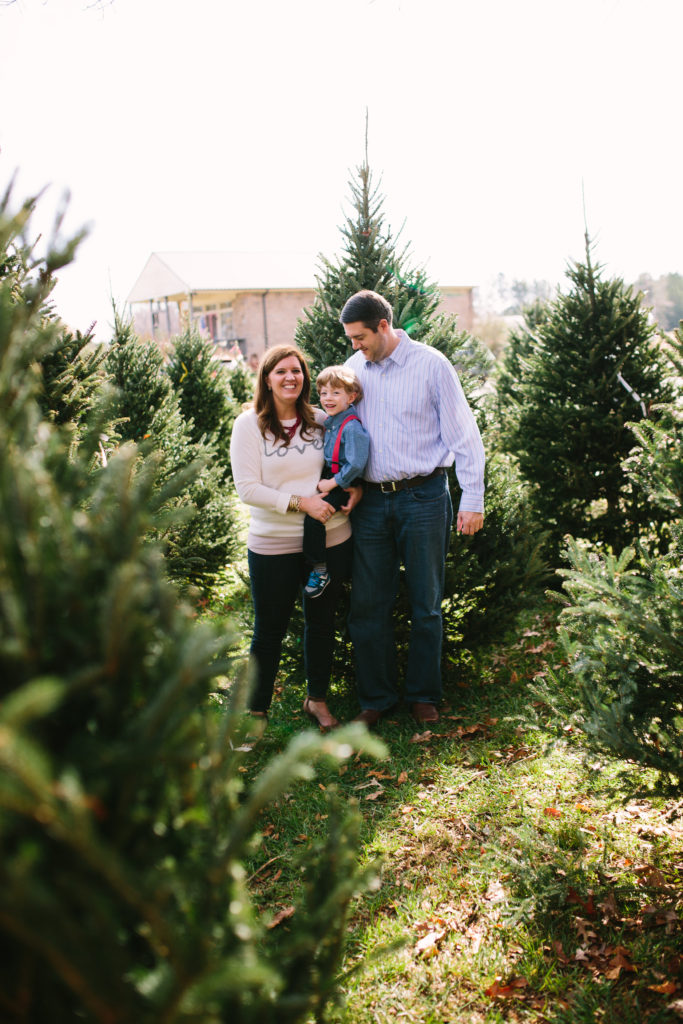 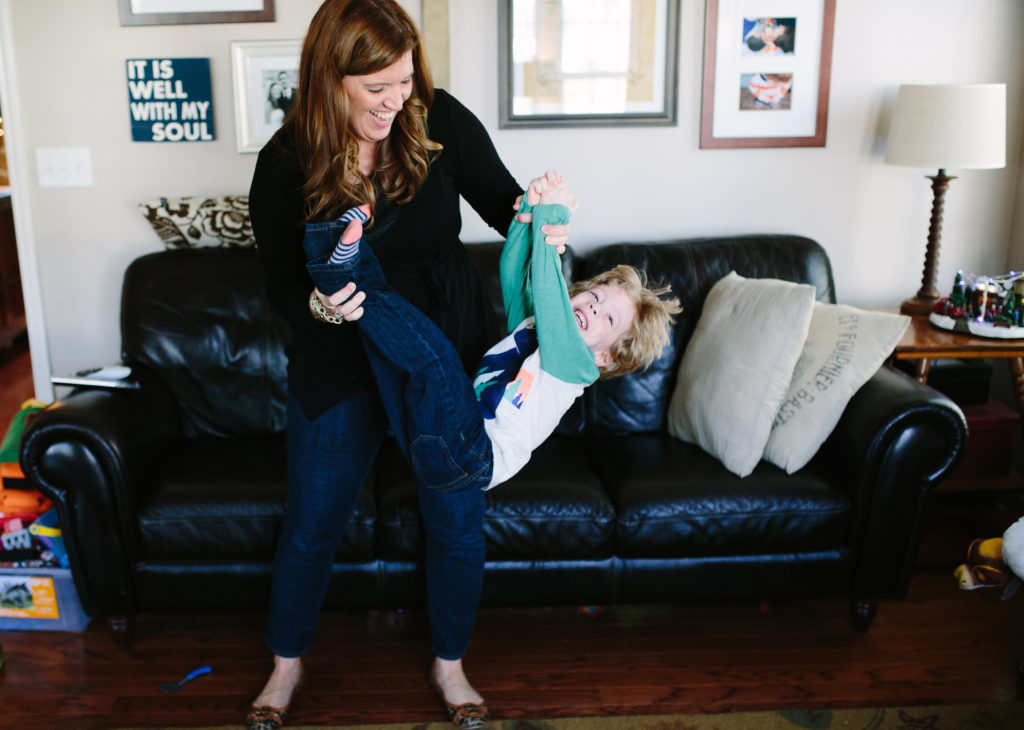 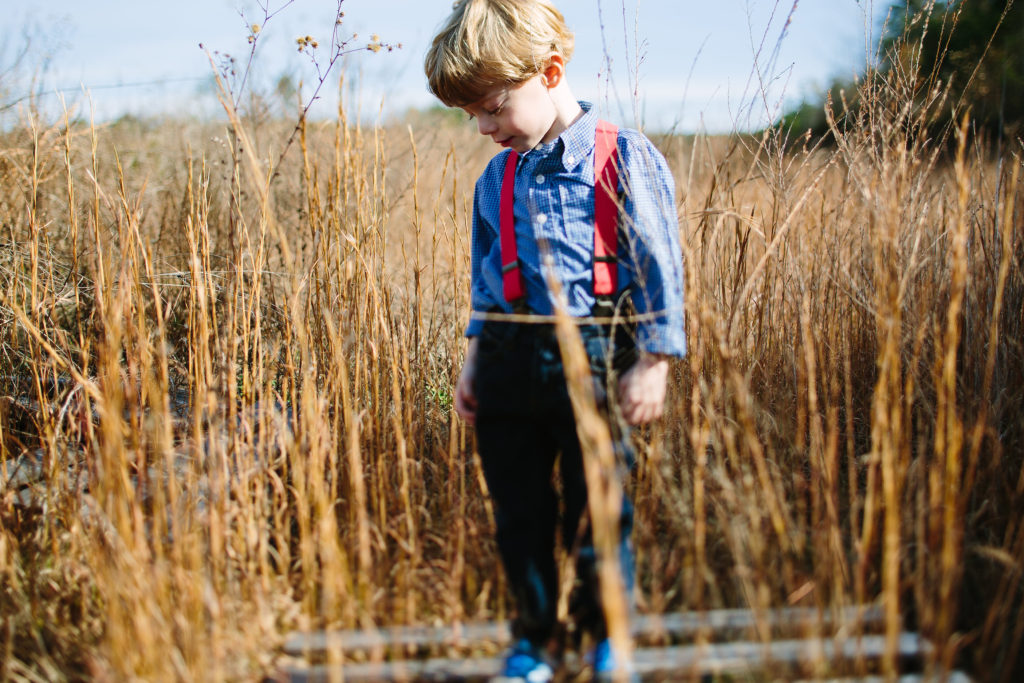 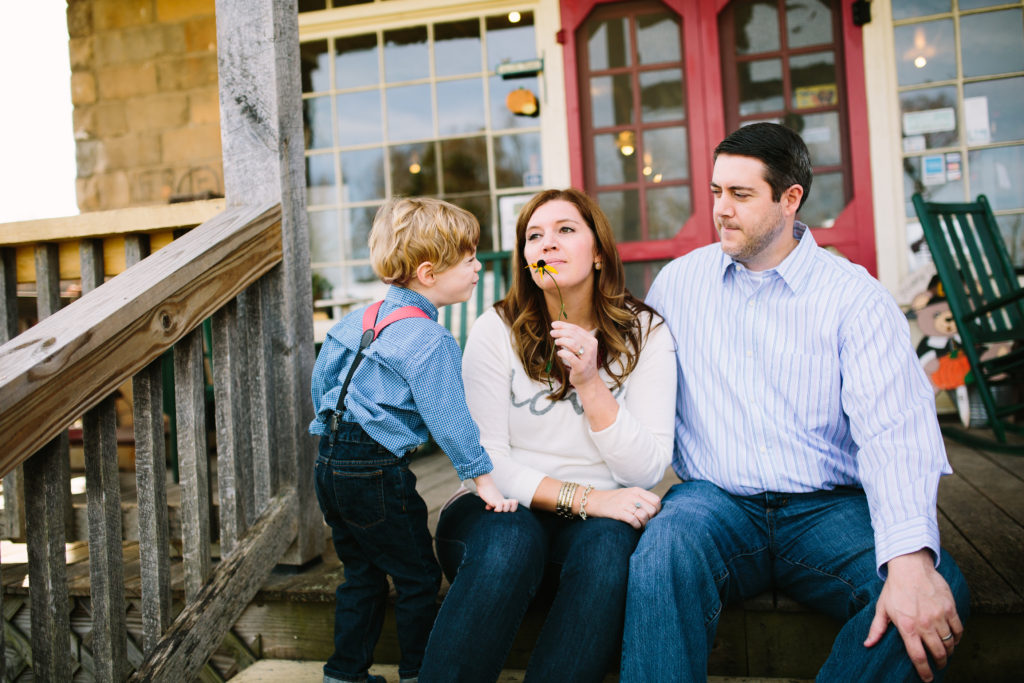 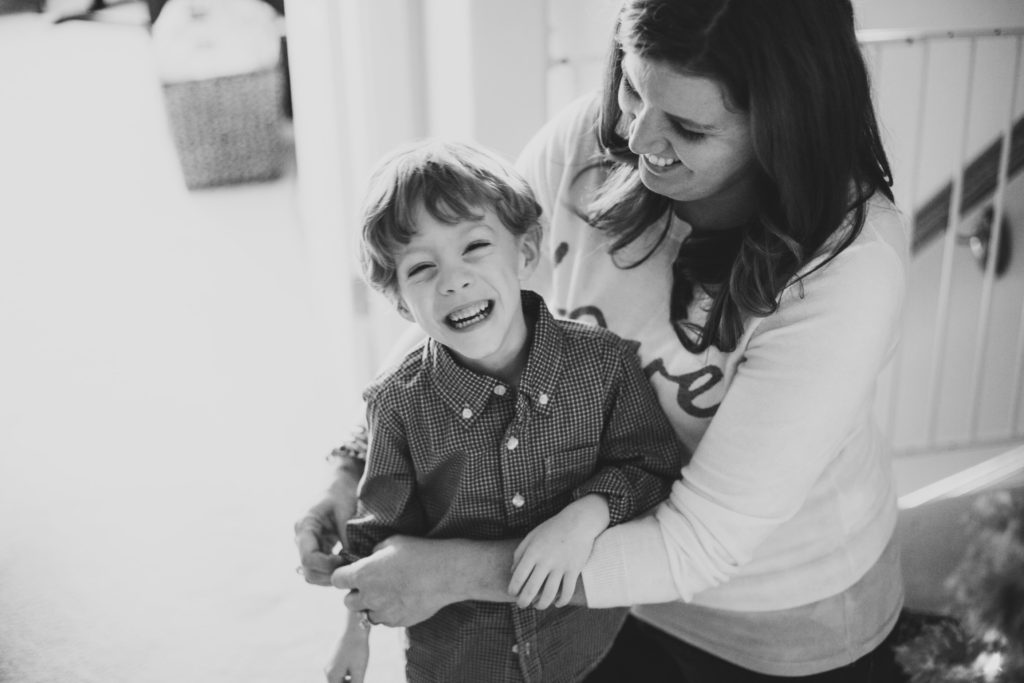 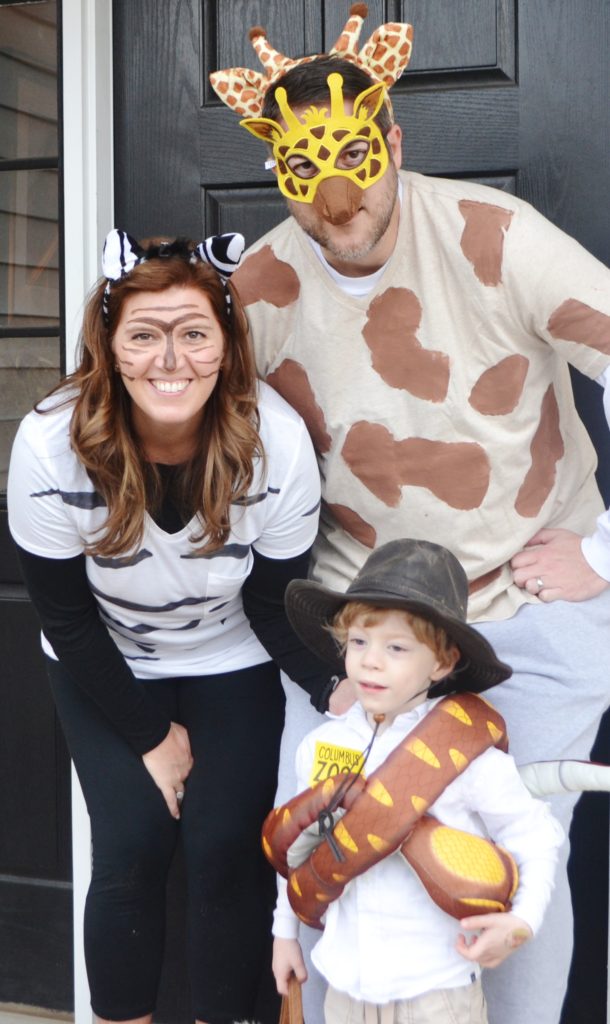 He was Jack Hannah for Halloween. What would you expect? 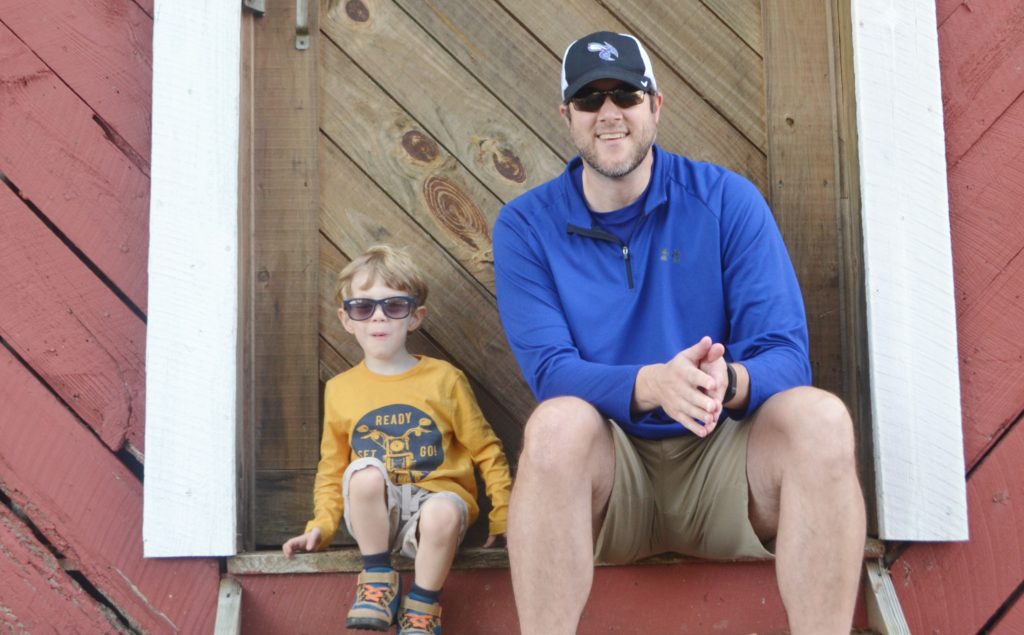 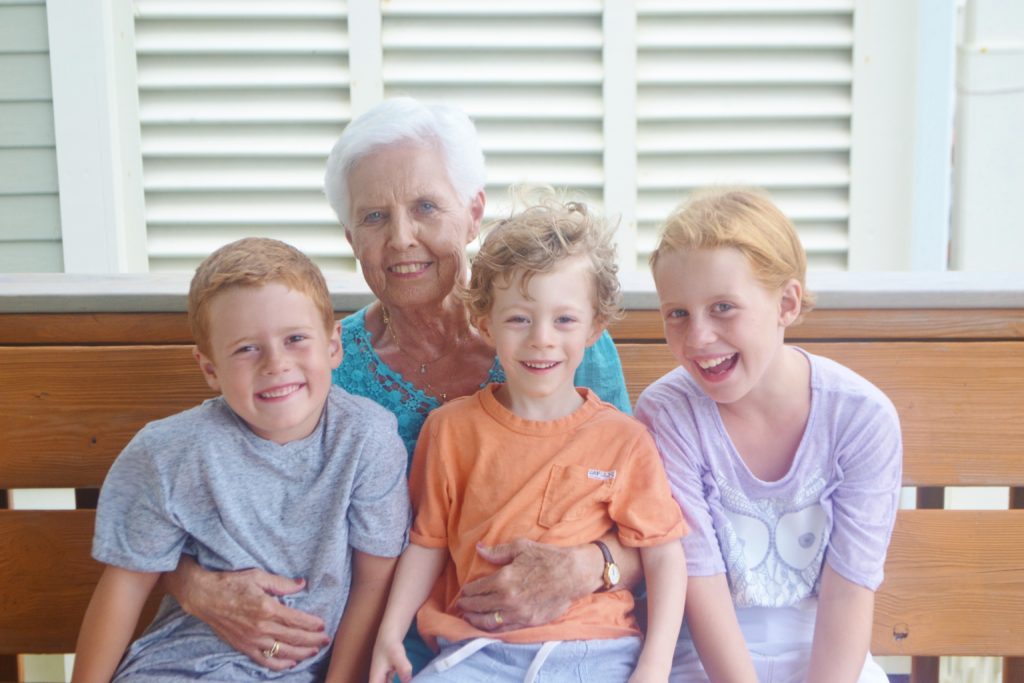 My grandmother and her great grandkids. If only I can be as spry when I”m 82. 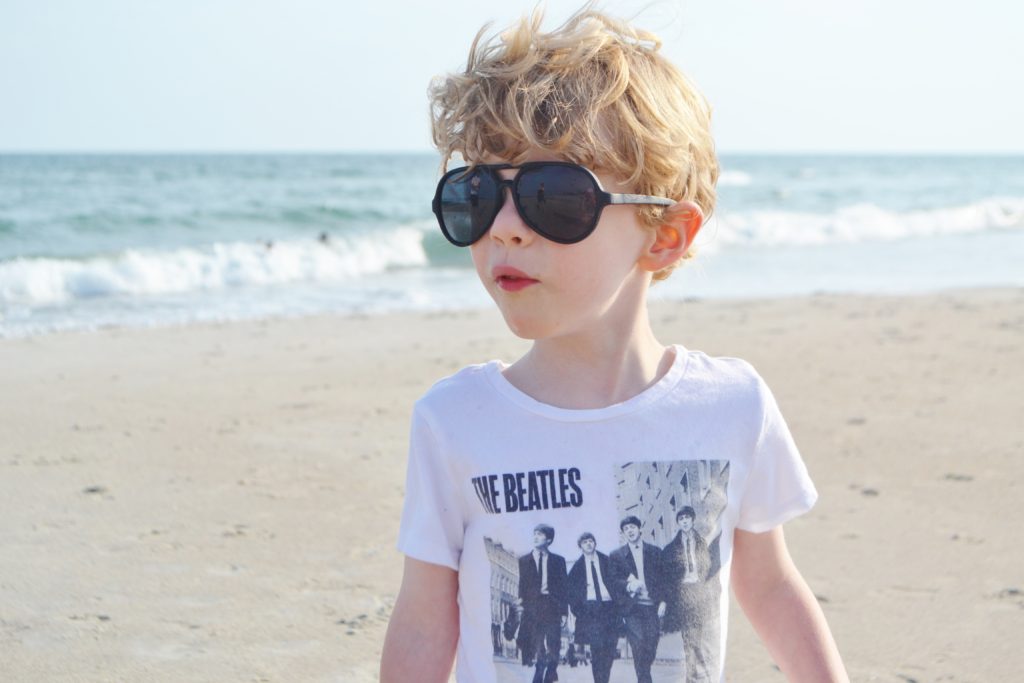 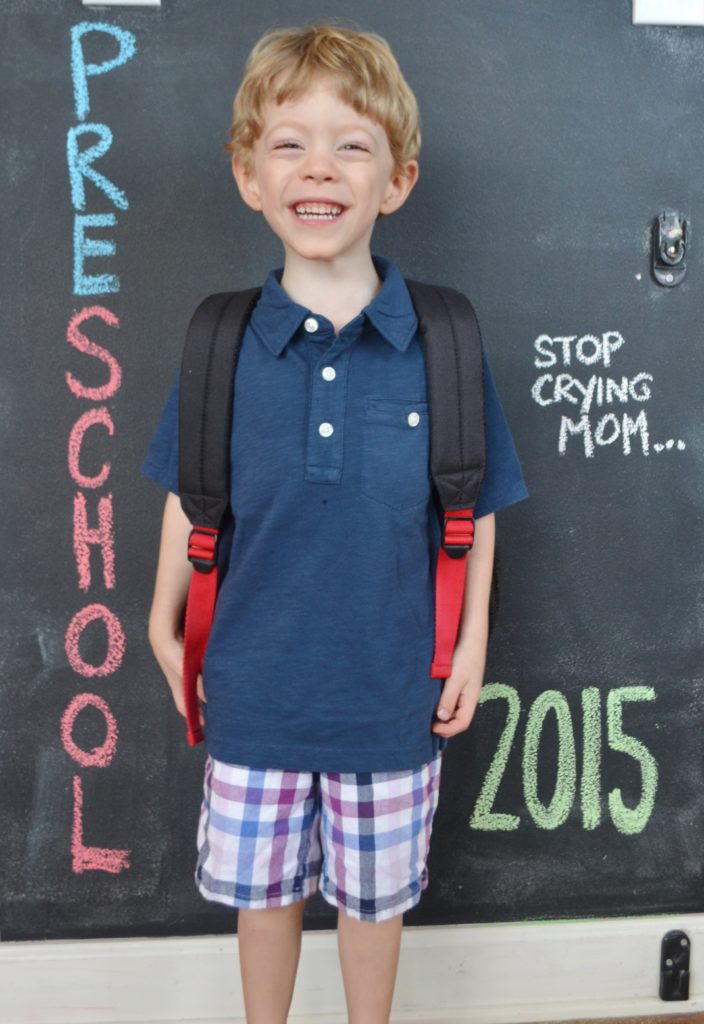 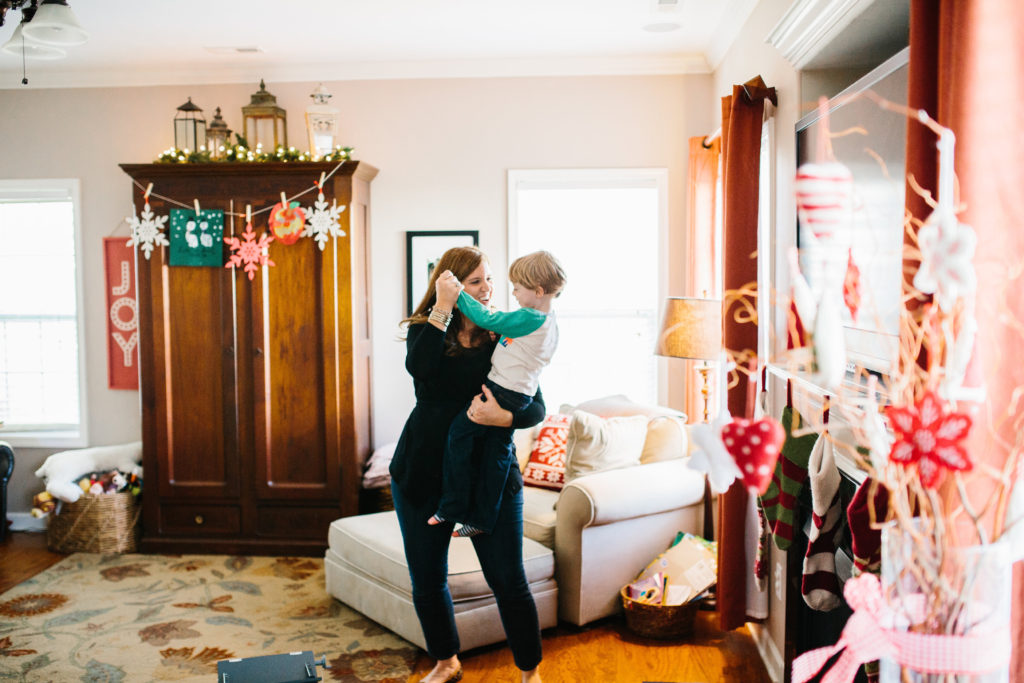