Hey Hey Hey. Where is the person who used to throw words in this white space? And what happened to her blog?

Dearies-it’s been a while. Life, man, life. I started typing in this space when we brought our blue eyed kid home from the hospital-having no idea what Life After the NICU would look like. I filled up the blog with antics, pontifications on rookie parenting and lots of stories and interpretation of my perspective about the first years of raising our former 24 weeker preemie. For me-it was good. Cathartic. It got me through 2 seasons of isolation, the rise and fall of Paula Deen and all sorts of semi-important life conundrums. I have no idea how it was for you-I hope it was as good for you as it has been for me.

We’re close to 5 years removed from the day we lugged an oxygen tank, apnea monitor and car seat with a baby who used to weigh the same as a pound of ground beef into our house. Like all of you, life has changed for us since then. We started down the adoption journey, 36 months ago thinking we’d have a baby in a year (silly rabbit, adoptions aren’t EASY). Tucker started preschool (WAHHH). We sold our house, we have new responsibilities at our jobs. We’ve just been busy. With stuff and junk.

So, it seemed like it was long overdue to shape this blog into something different, something new-but still familiar. Darrin and I talk less and less about Tucker’s preemie status. That time in the NICU and the years after changed me way more than it will ever affect Tucker. Somehow, we inexplicably got dealt the best possible hand in terms of outcomes for him-life for Tucker looks a whole lot like life for typically developing 5 year olds. I know and will always know that this wasn’t guaranteed. I don’t know why he escaped some of the really hard long-term challenges for micro preemies. I think about this most often.

So, back to this space. Team Hucks has already morphed itself over the last couple of years into less preemie topics, more Heather topics. And Tucker’s life is becoming more of his to share. Or not. So what’s left here will be my stuff. Heather’s Jumbled Stuff. Stuff that’s funny. Stuff that makes me cry. Stuff that’s slathered with butter cream. NICU or preemie topics could still totally show up, but maybe not as often. I’m just gonna write about stuff. When it hits me. When I have that hilarious thing called time.

And…you may have noticed. We have a new look. And I love it! Thanks to my friend, Henderson, over at Bella-B Designs who endured my many MANY emails about fonts and colors (Sweet Baby Carrots all the fonts). I’ve known Henderson a very long time-she’s got some important things to say about grief and healing and life after loss over at her blog Madison’s Closet. Check her out.

Team Hucks is having a good summer. I hope you are too. Cheers to the new look, let’s party. 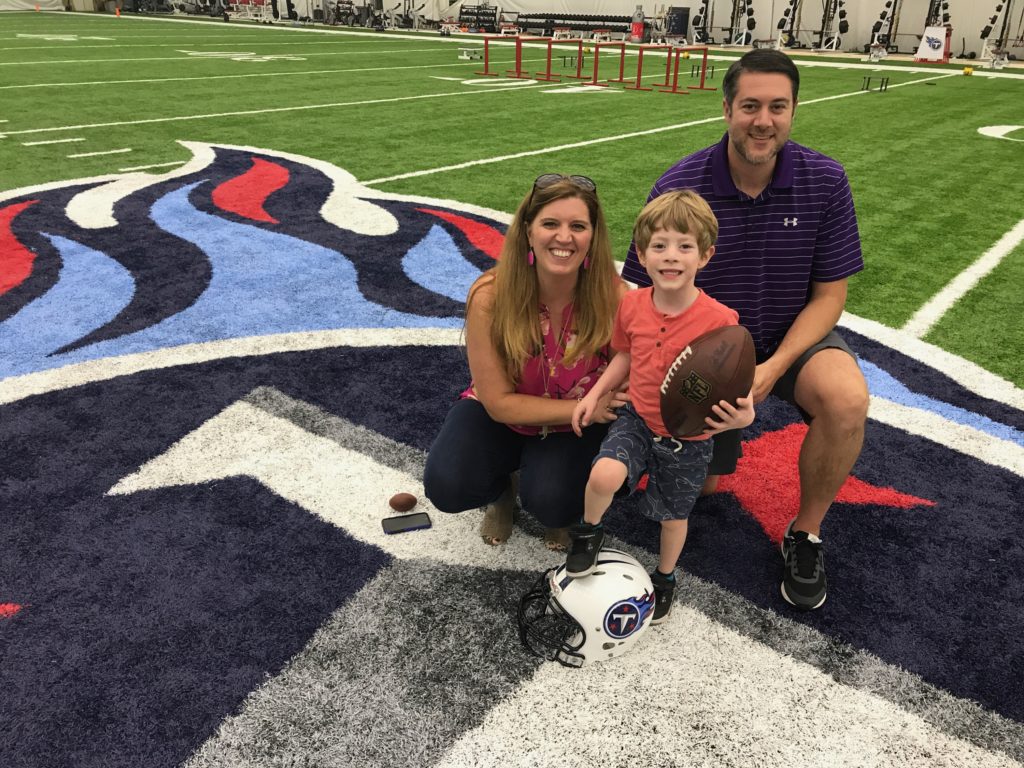 We have some great friends in Nashville who hooked us up with some fun at the Titans practice facility. 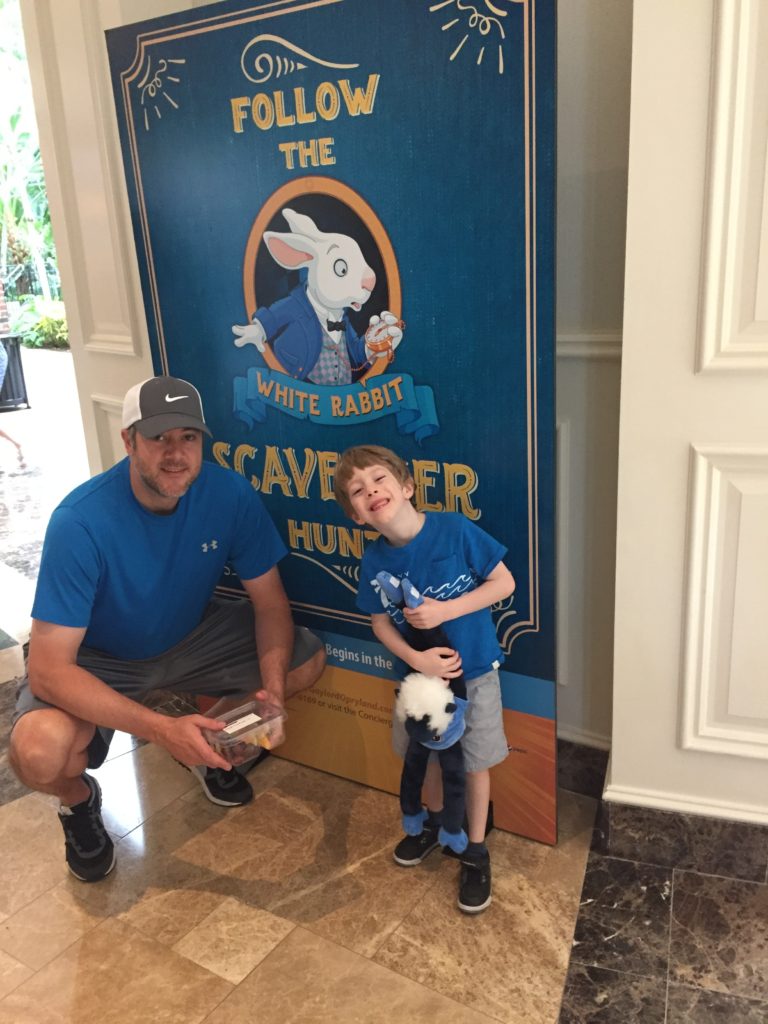 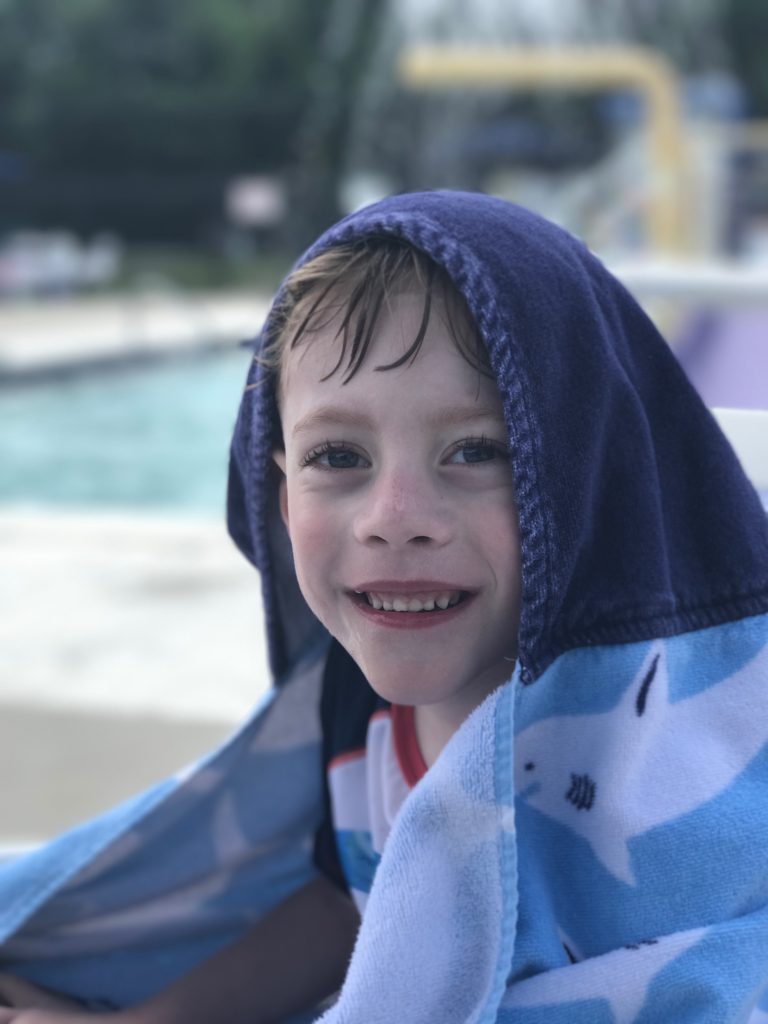 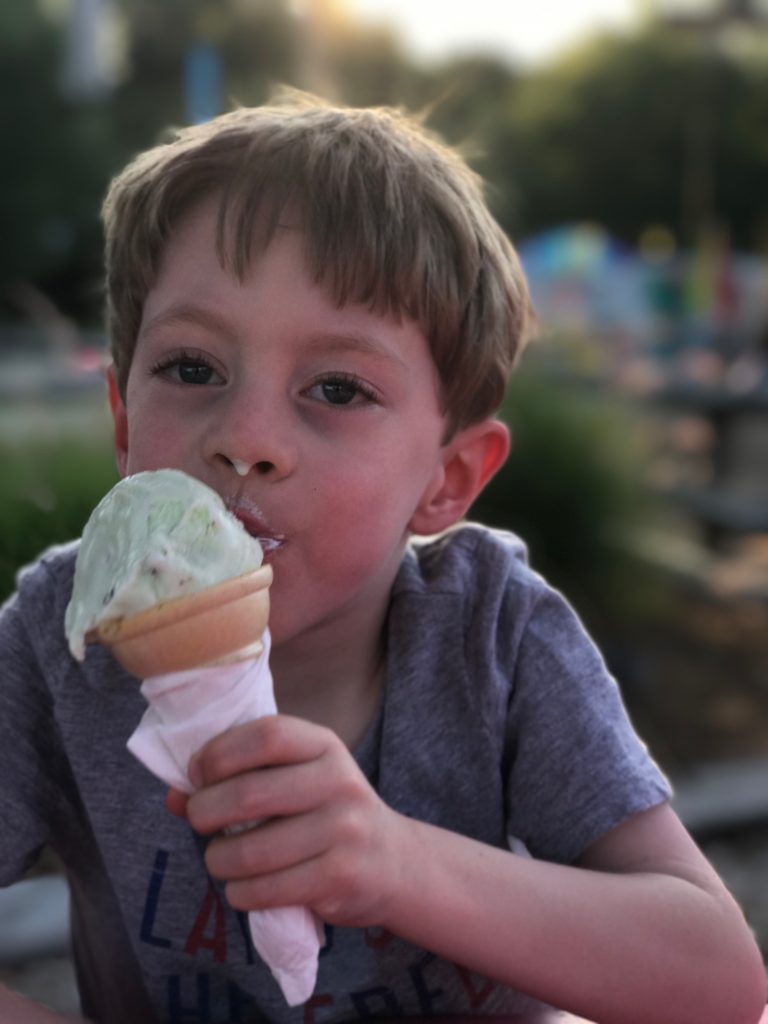