There. Somewhere between Adventureland and Fantasyland, after my stroller ninja husband skillfully navigated through gigantic mouse ear balloons, super happy $20-a-picture photographers and mini princesses, I welled up for the first time. I looked ridiculous in my”You Make Me Blush” Bashful Dwarf tshirt, standing in line with our Fast Pass (they are real and awesome) for the Flying Dumbos, my eyes tearing up. It happened again in the Lion King show. And again on the Animal Kingdom safari. The animals were amazing (I feel you hippos, I feel you) but the beautiful animals weren’t the reason for my tears.

When you realize a baby is coming to your life, I suppose every parent begins to fill their heart and mind with joyful wonder and anticipation of the days ahead. Pictures of future birthdays, park swinging, Christmas morning, snuggling on the couch, big family vacations, first Disney trip. Imagining those moments is part of the fun of preparing for a baby.

Maybe I’m the only one, but the exact moment Tucker crossed through the NICU doors, every single one of those happy future snapshots erased. Immediately. I couldn’t withstand the depth of grief I knew my heart would feel if he didn’t make it to those snapshots. In the NICU, hope is a rubber band that you learn to stretch in short bursts and never, ever, too far-lest it snap back to pop you. It will sting you in a second.

So I rarely thought past the day in front of us. We tried to limit our asks of God to the needs of that day only. Focusing our requests in 24 hour increments. God is much bigger than that, I know. Human-ness is weird sometimes. I closed the slide show of future scrap book moments in my head and acted as if it had never been opened. It was too scary to hope for them.

On the days that were hardest though, the days that Tucker was sickest, I couldn’t hold the future pictures at bay. They burst in. And I begged for them. While I watched a mechanical ventilator lift his chest up and down, I begged God to give him birthday parties and zoo trips and waffle breakfasts. There were times it honestly seemed out of the realm of possibility. But I pleaded for visions of his future.

He turns three tomorrow. So many of the joyful occasions for which we begged have happened. The same moments that seemed absolutely unreachable as we watched monitors alarm, have become actual pictures. In color and true life. I don’t know why our prayers got answered with ‘yes’ and other families got different answers. We all asked, begged for the same things, the same outcome. My heart surely knows how real the possibility is for us that these moments weren’t guaranteed.

So I cried at Disney. It wasn’t the magic (although that place is legit). It wasn’t the rides, the shows, the fireworks or the mouse ear shaped ice cream (legit, legit, legit). It was watching our 1 pounder giggle when he pulled Goofy’s ear after a quick flashback to the NICU. It was seeing him, through my camera lens, squeal when he saw the giraffe. It was holding his sweaty 28 pound body while he got a quick nap before the next ride-he once took only the space of my hand when I held him.

But mostly. It was just me. Soaking in the reminder that babies are strong, God is present and I am grateful for the never-promised moments like these.

In every way and everywhere we accept this with all gratitude. Acts 24:3

Videos and obnoxious amount of pictures below: 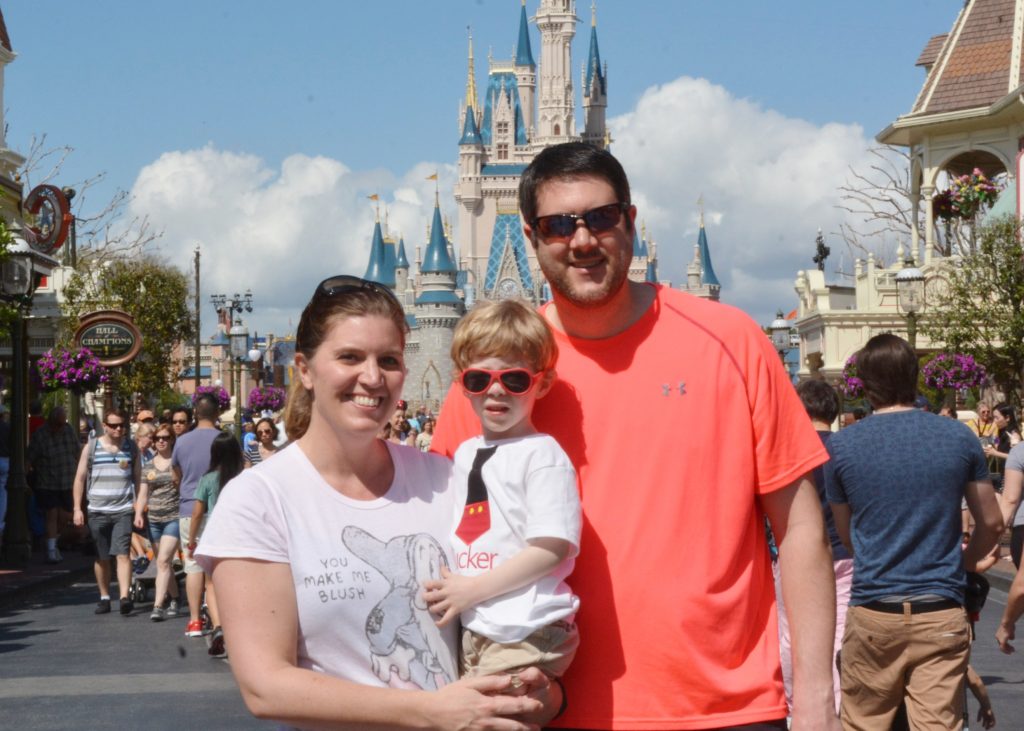 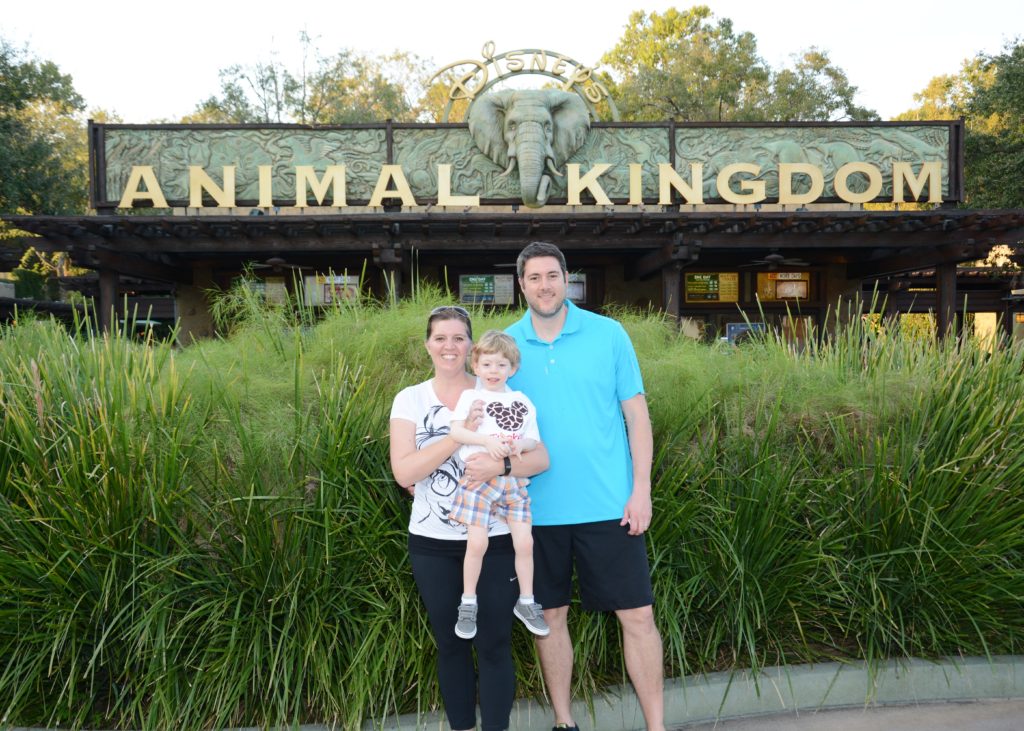 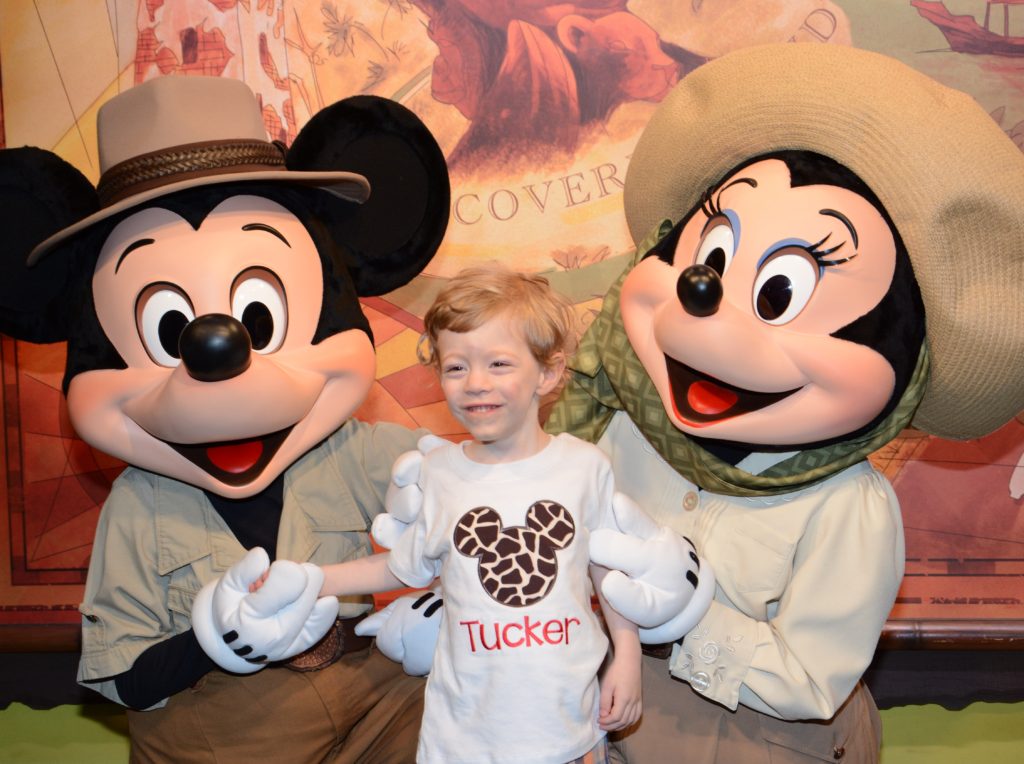 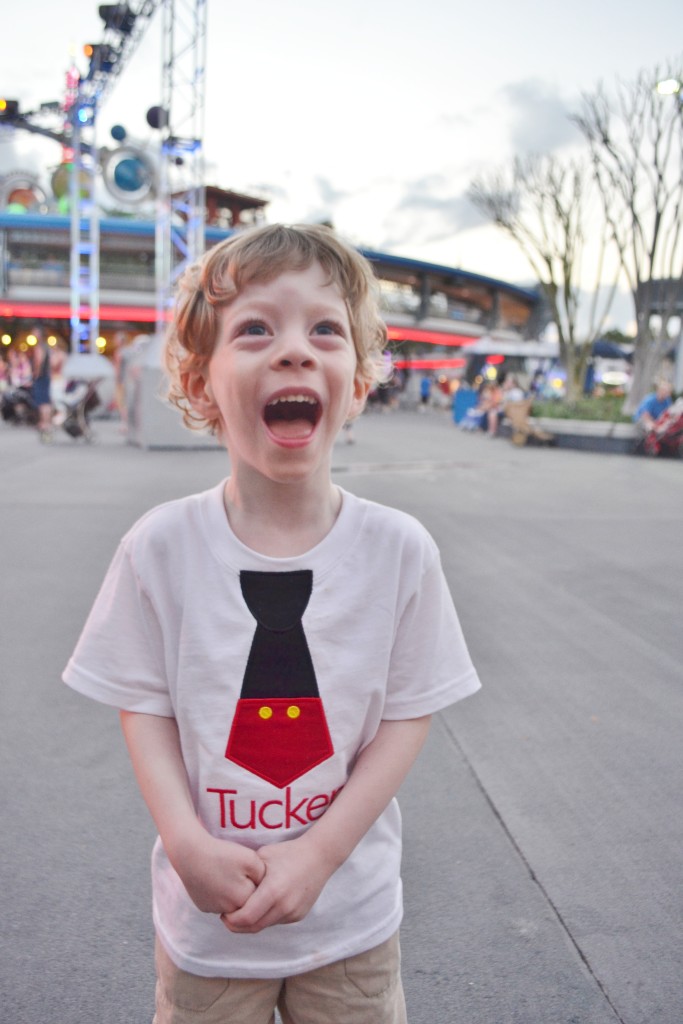 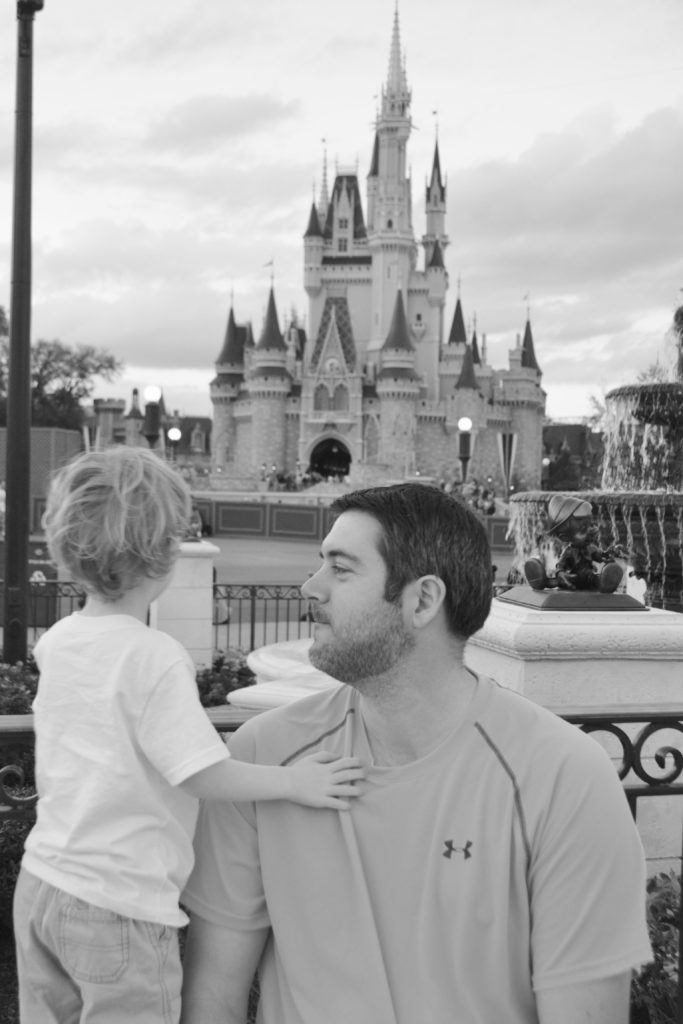 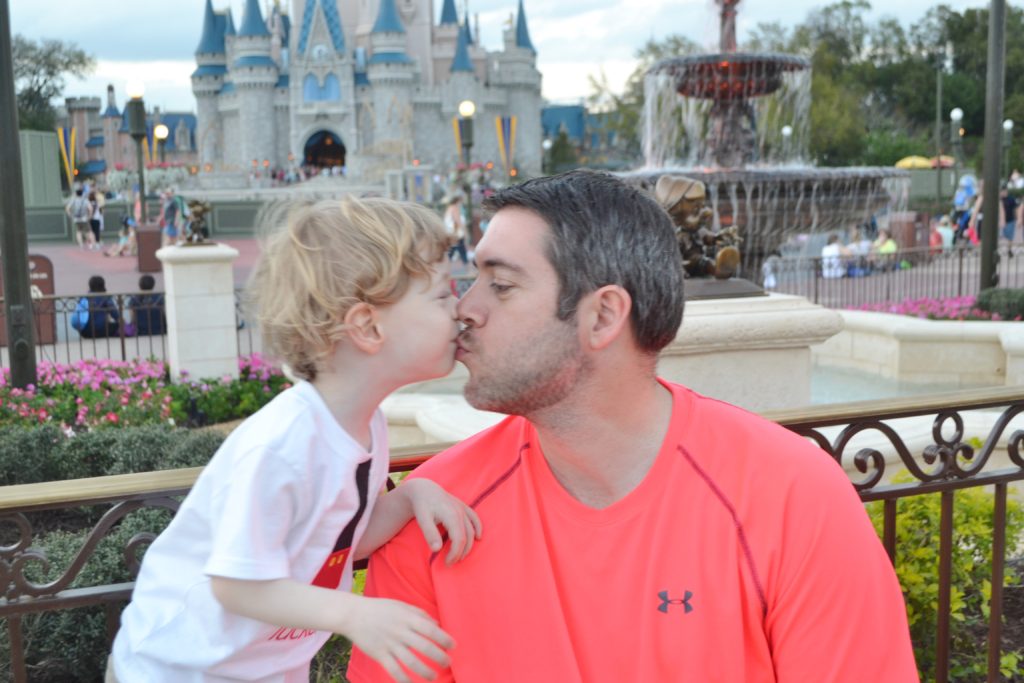 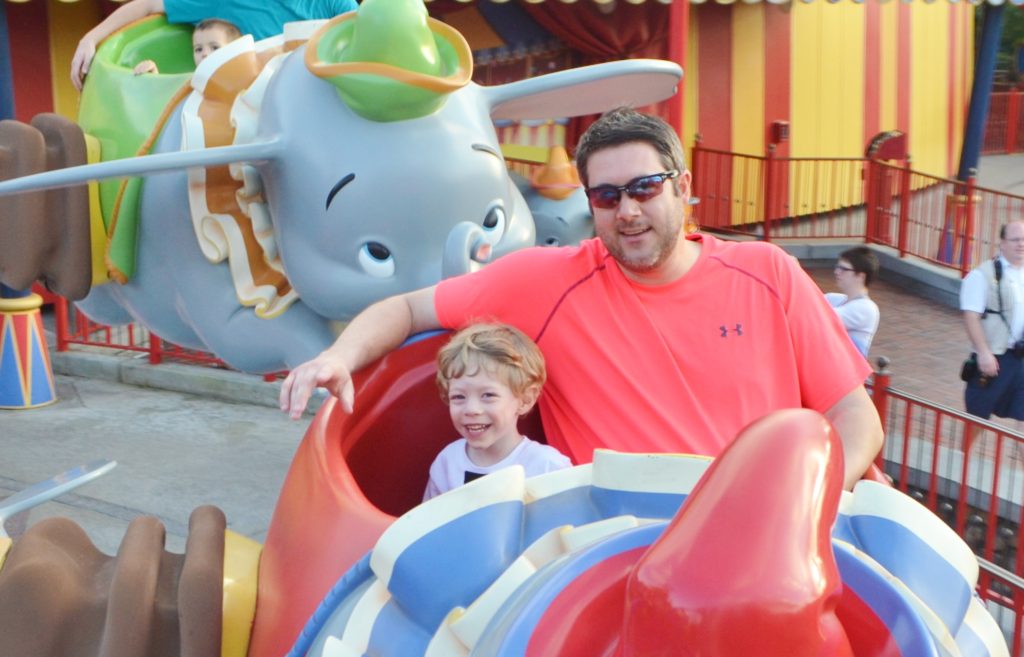 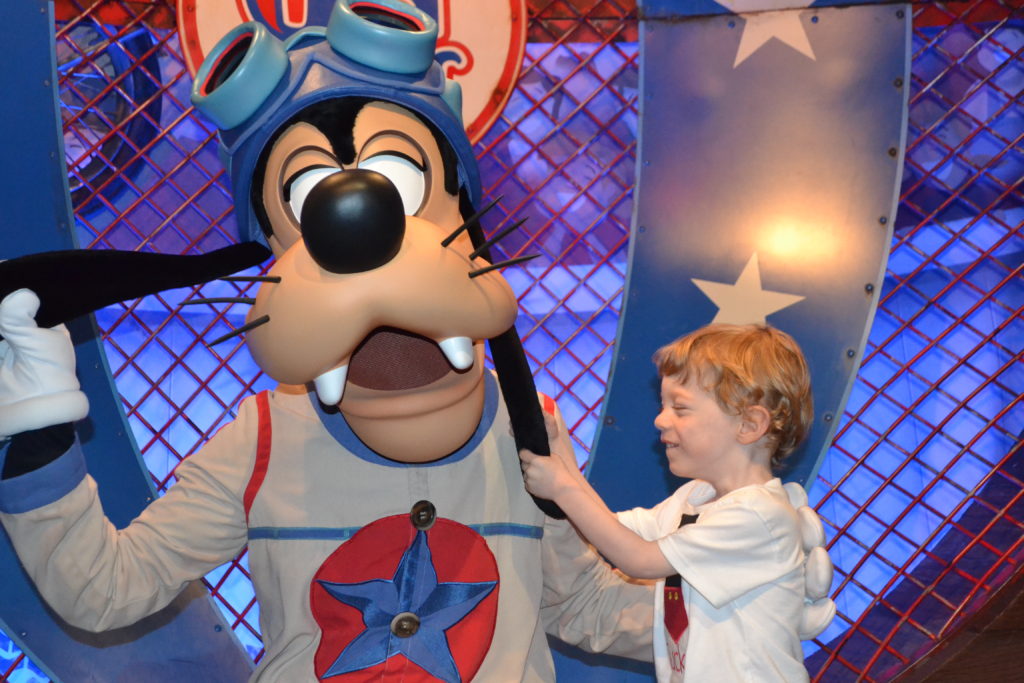 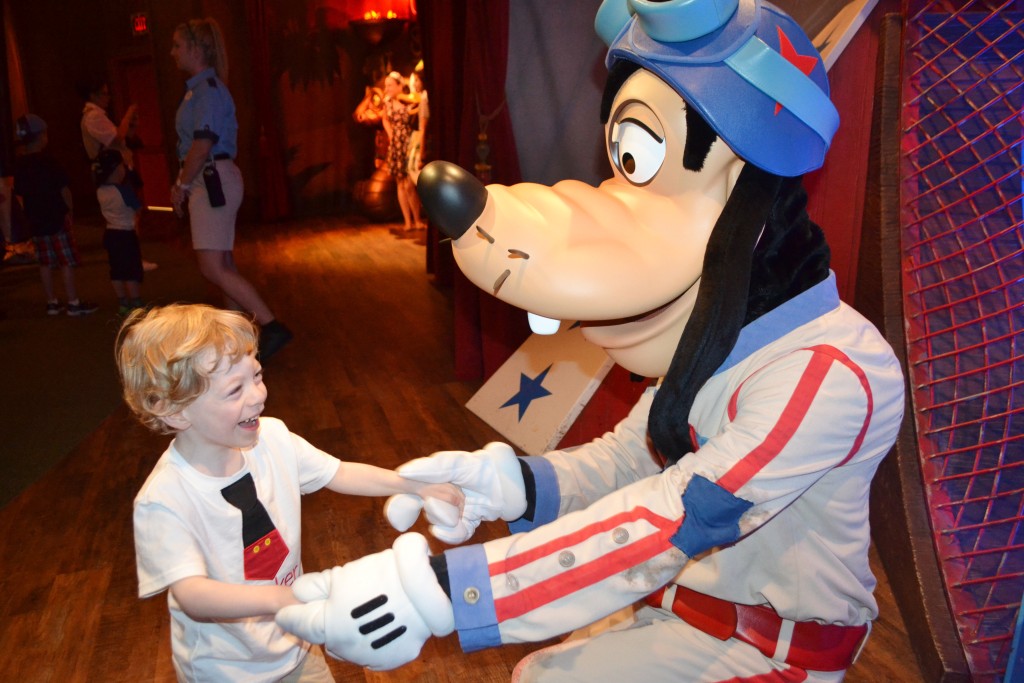 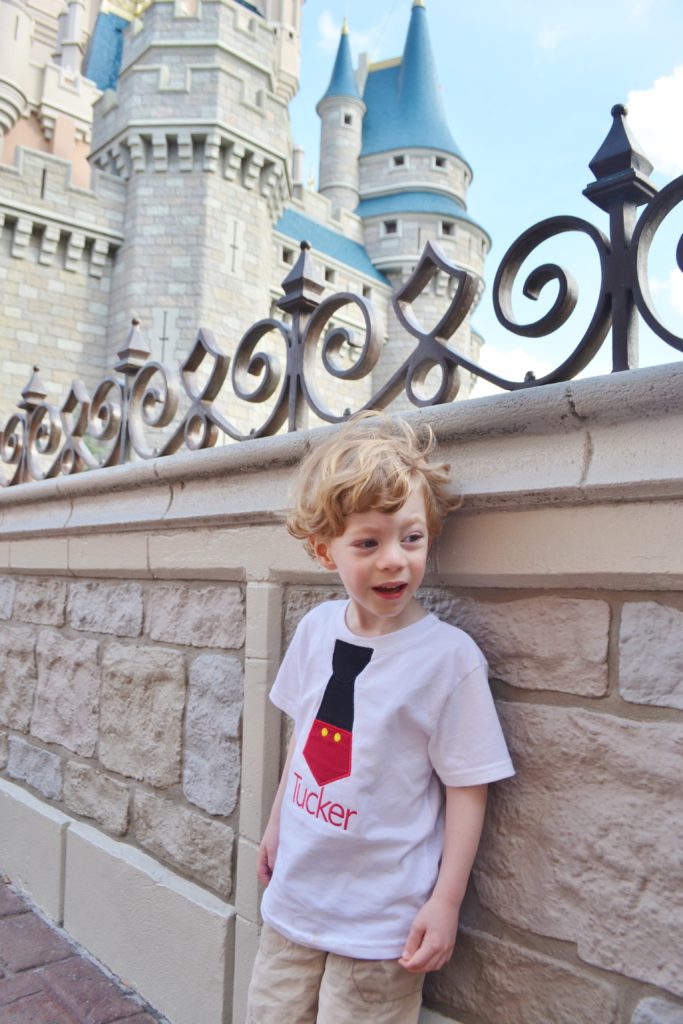 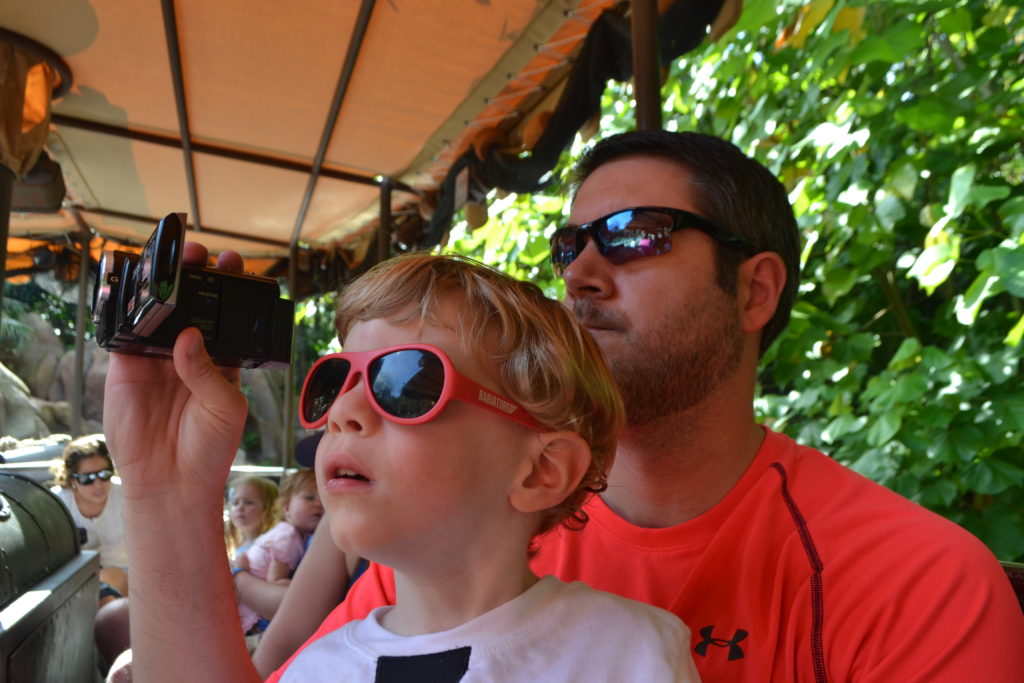 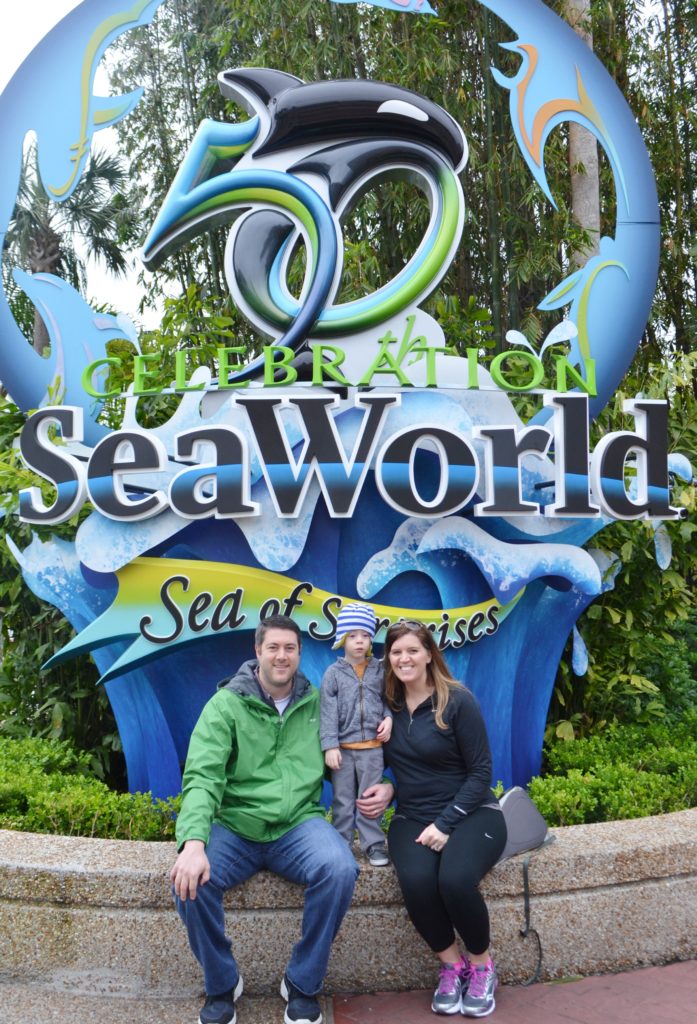 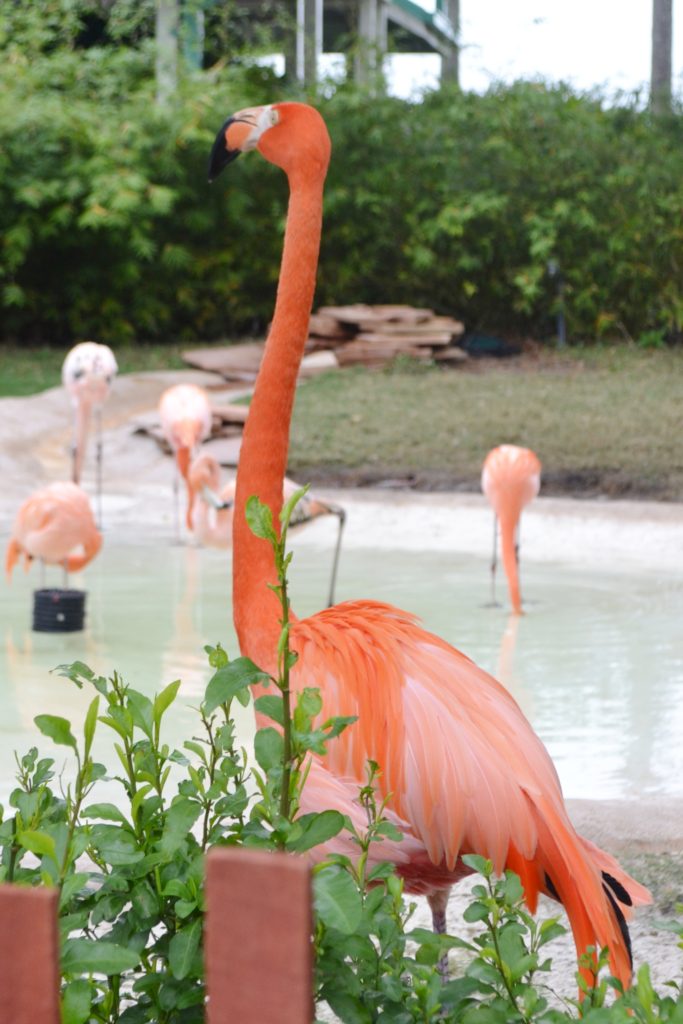 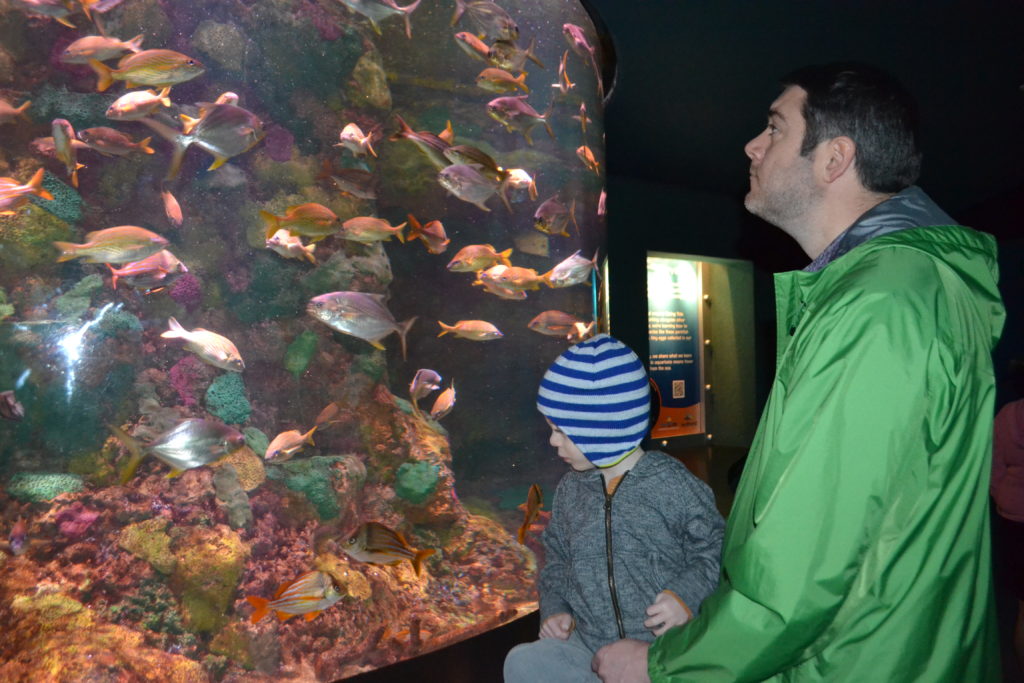 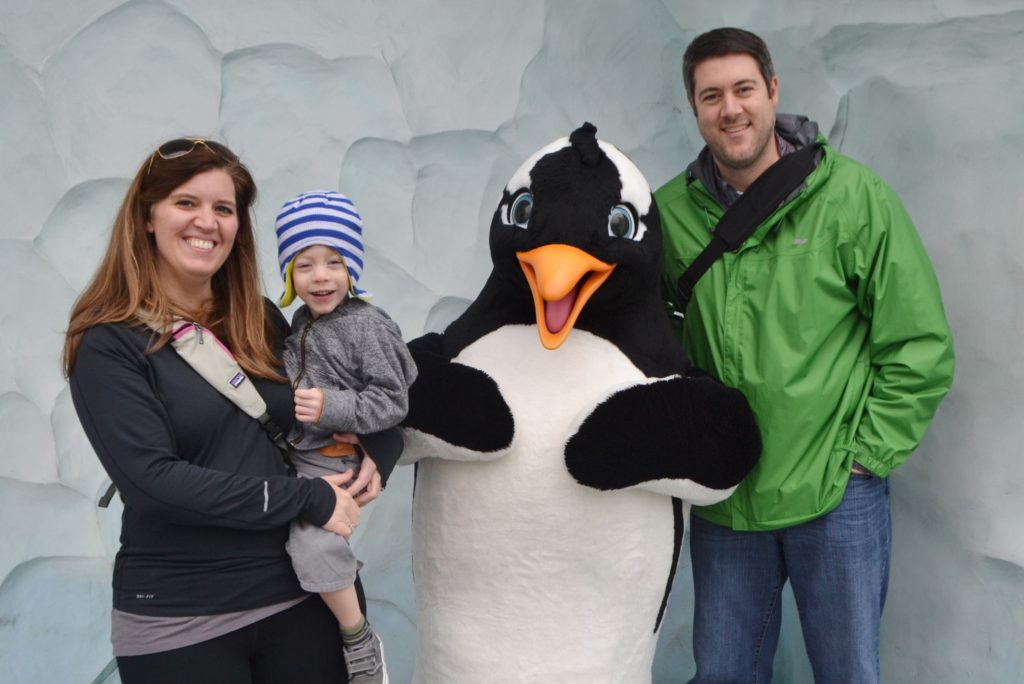 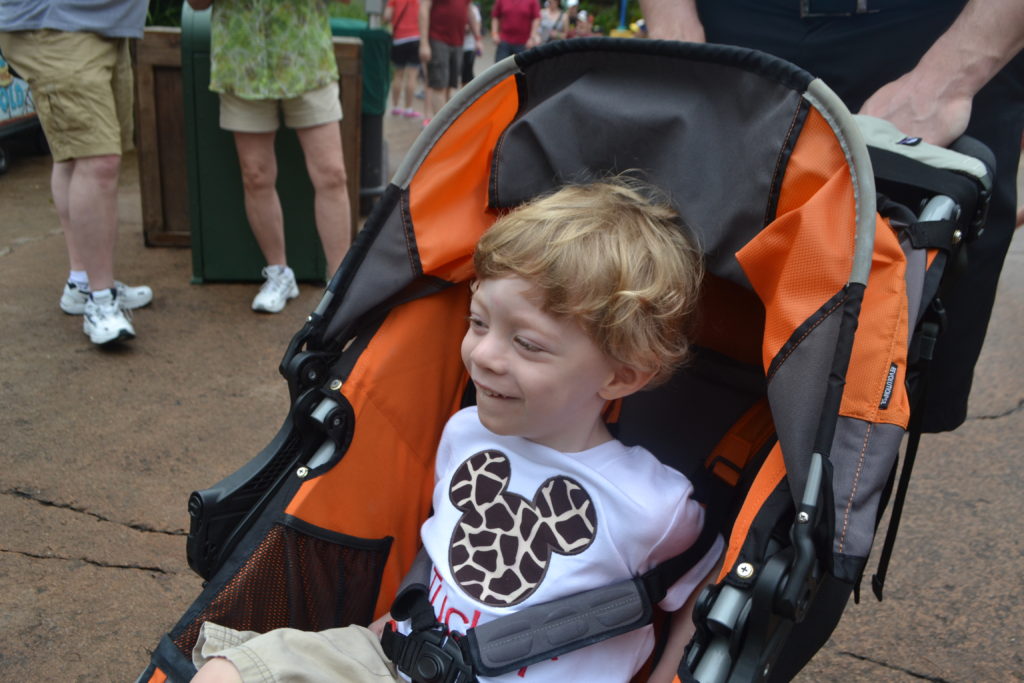 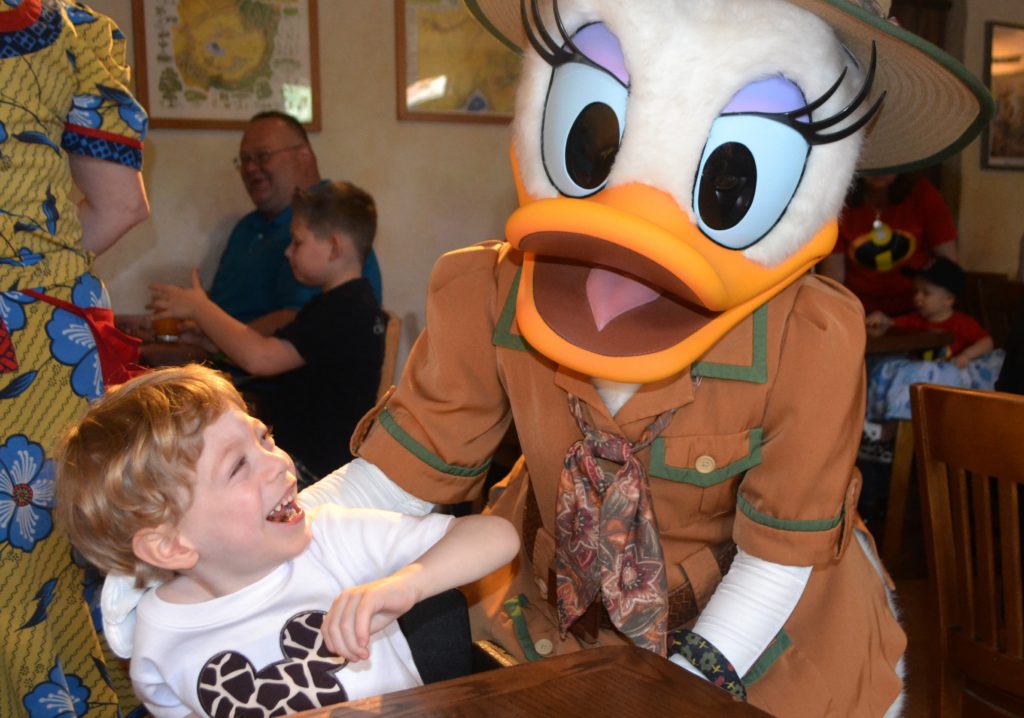 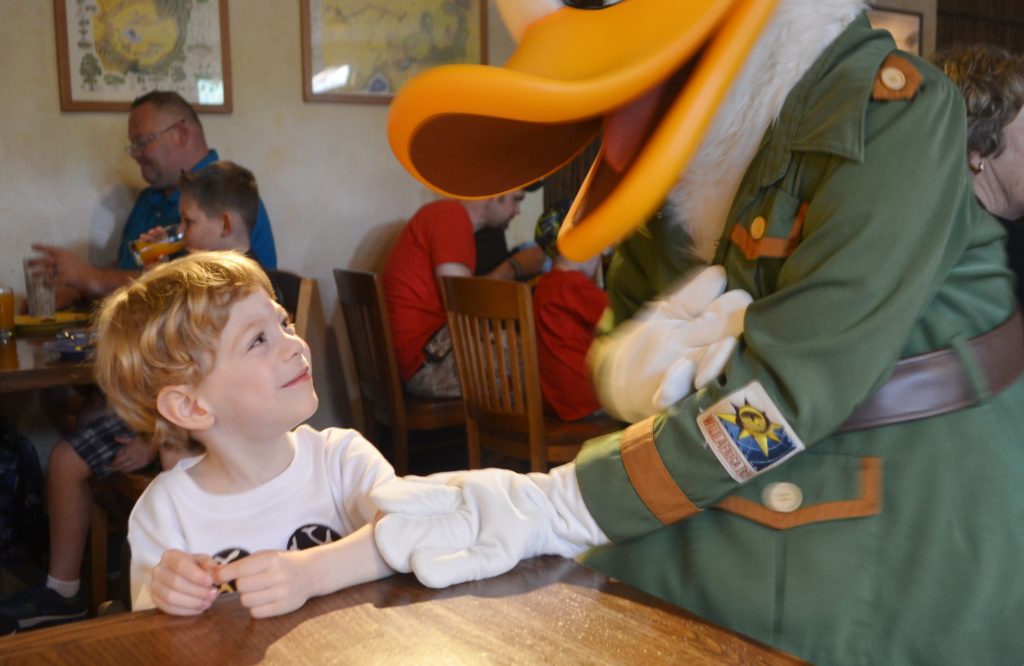 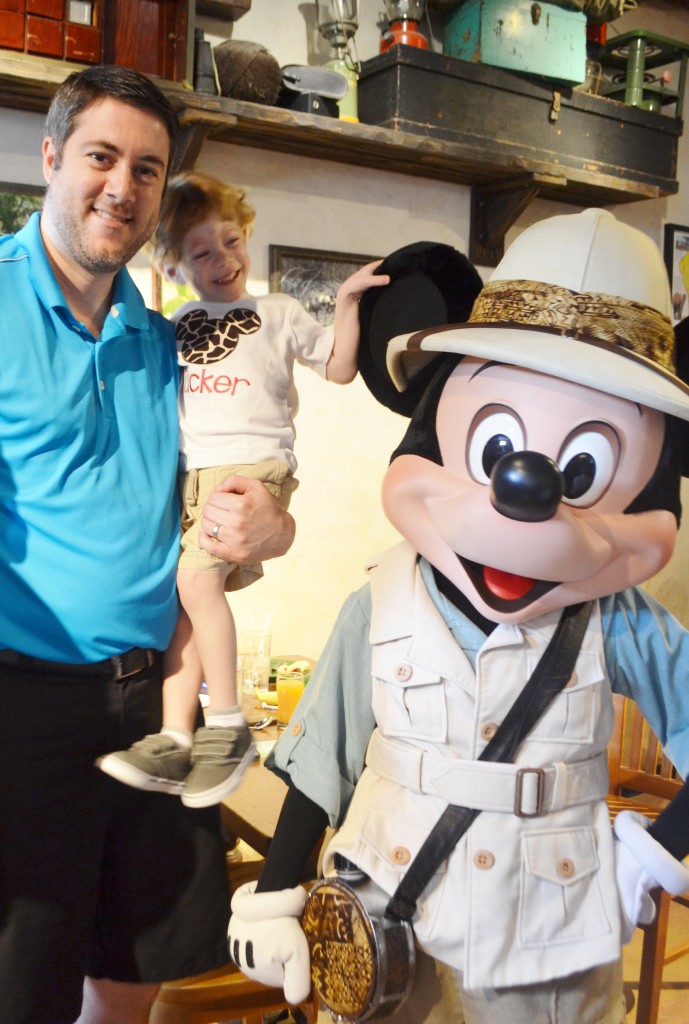 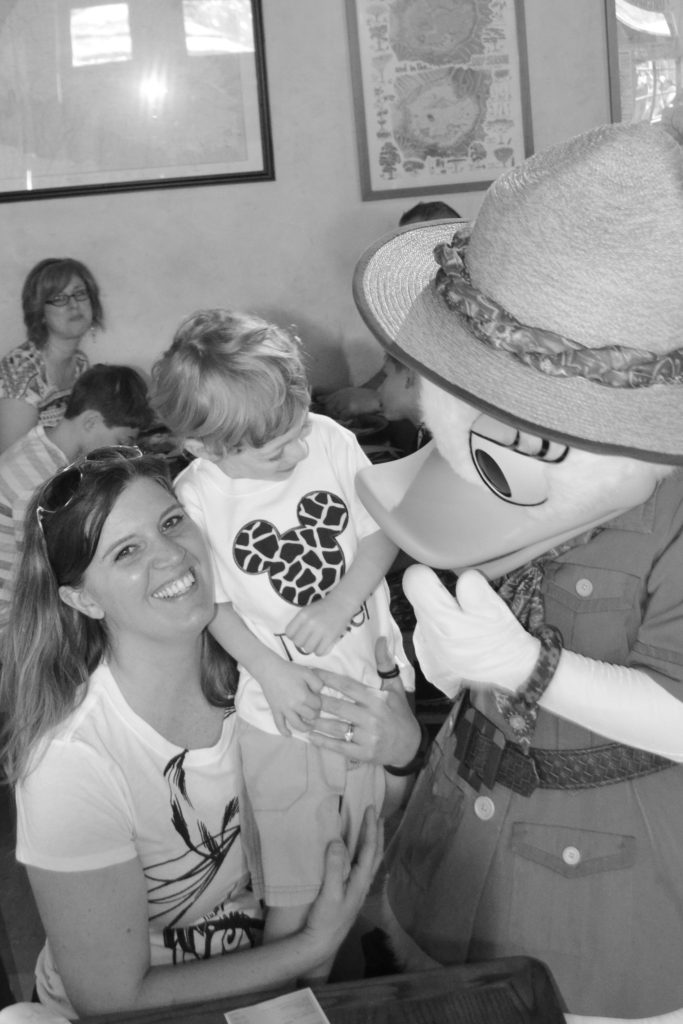 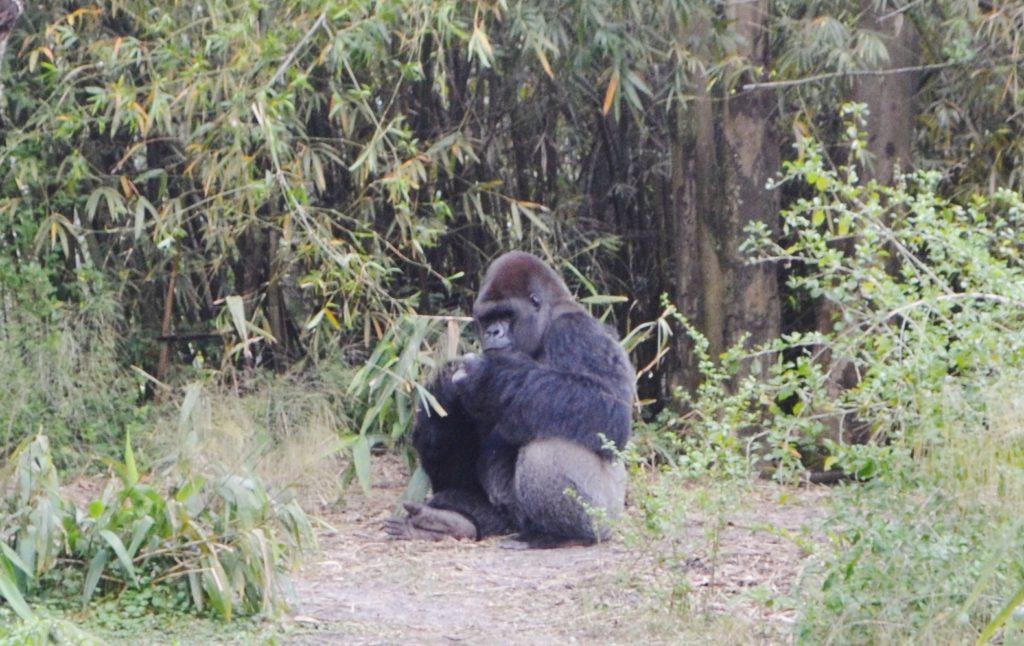 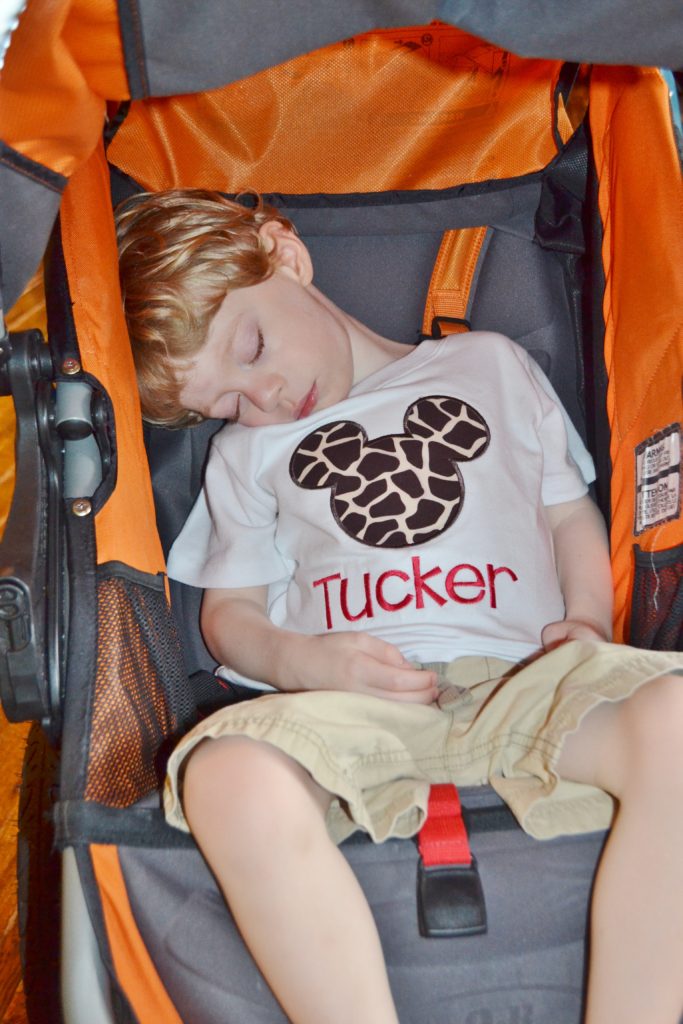 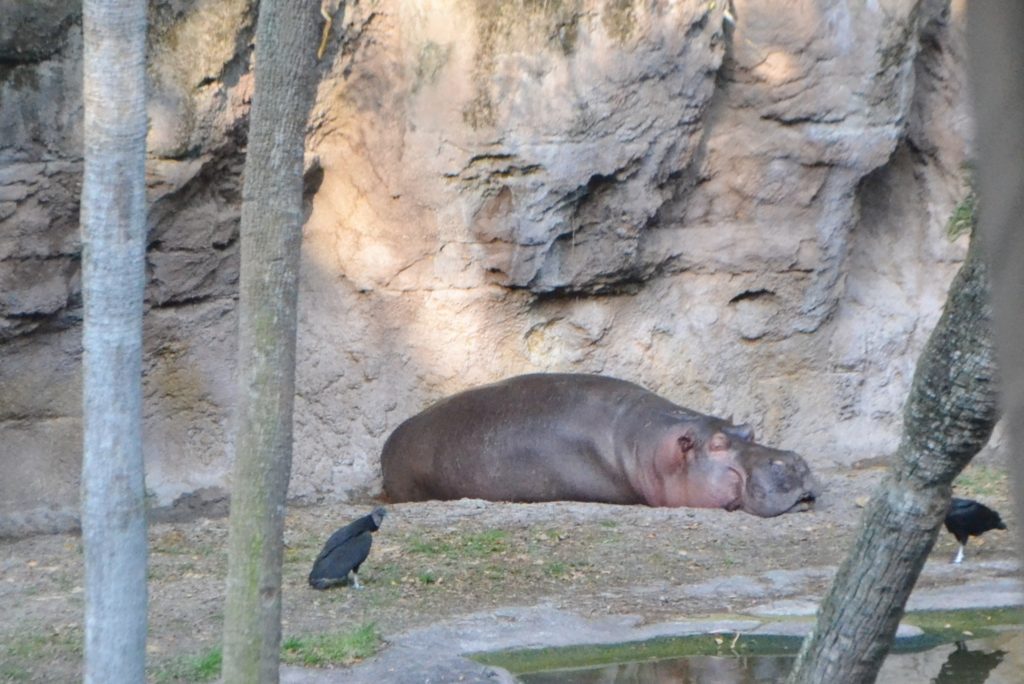 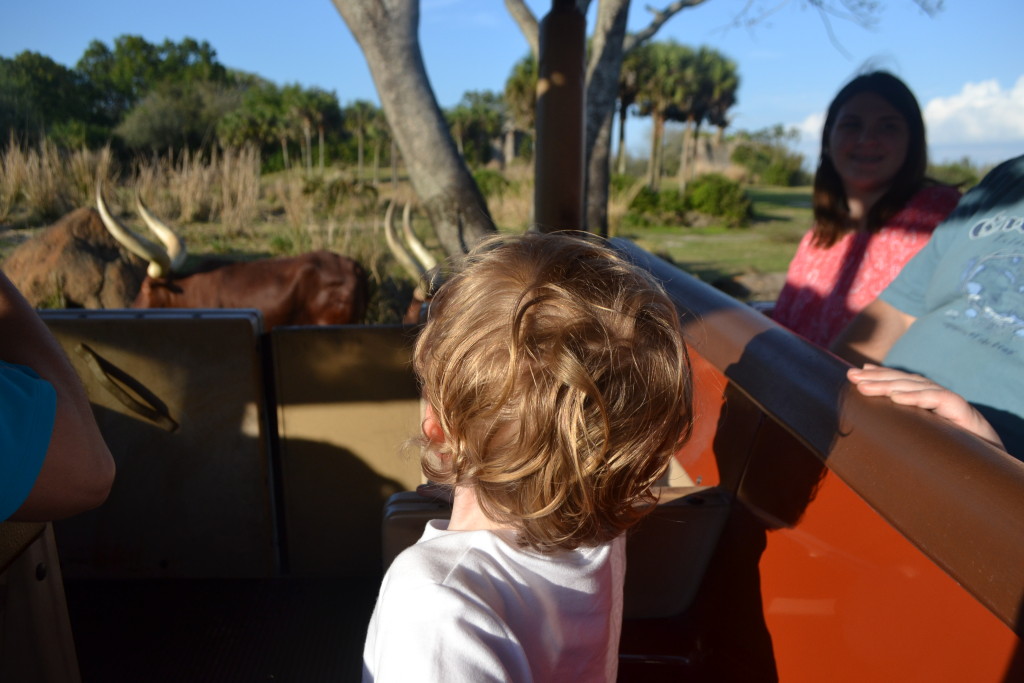 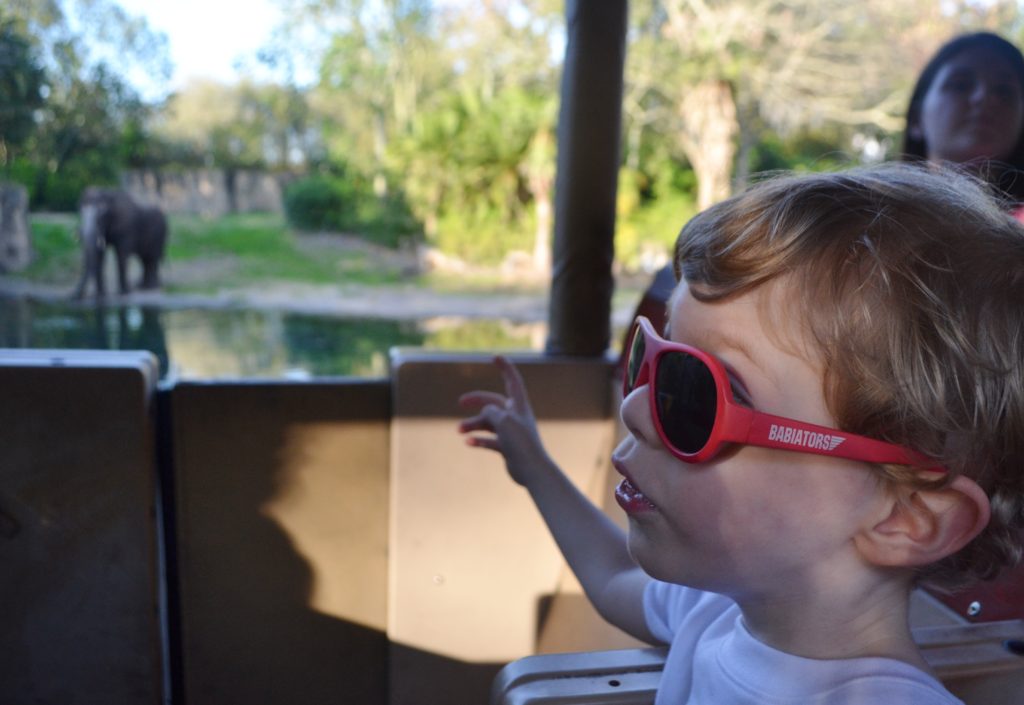 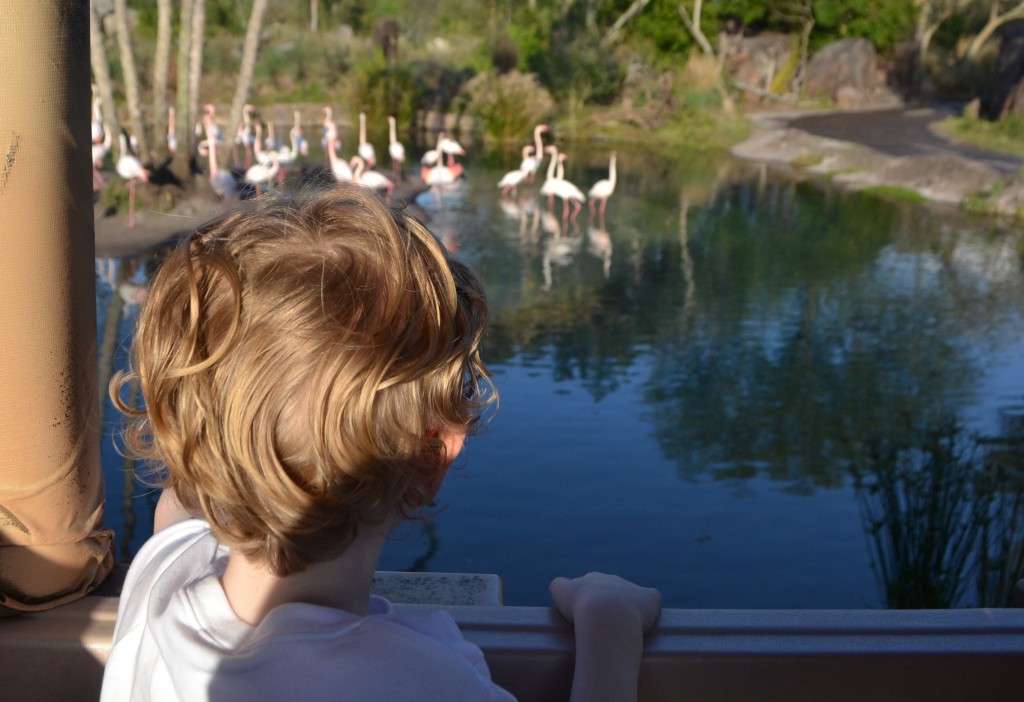 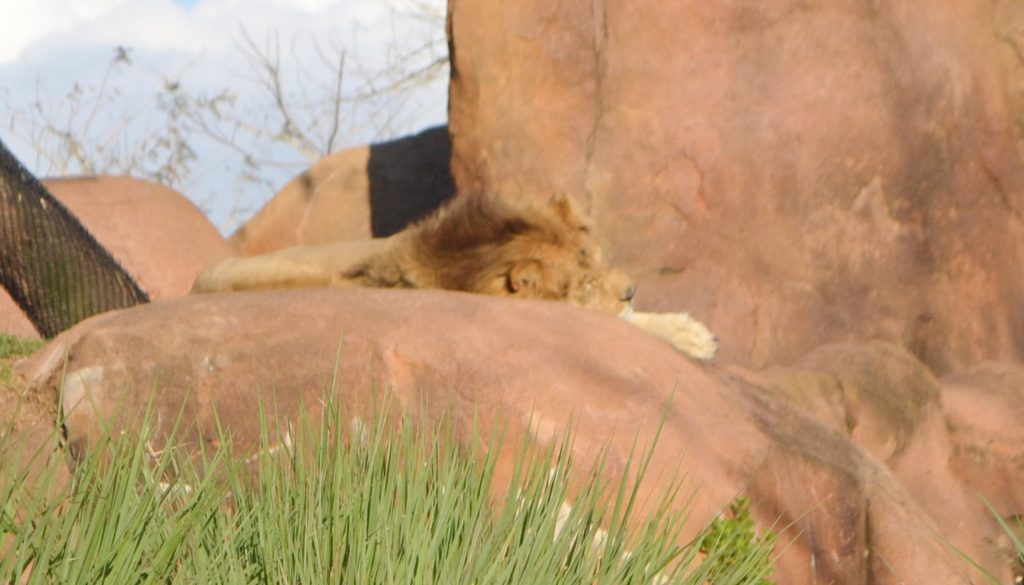 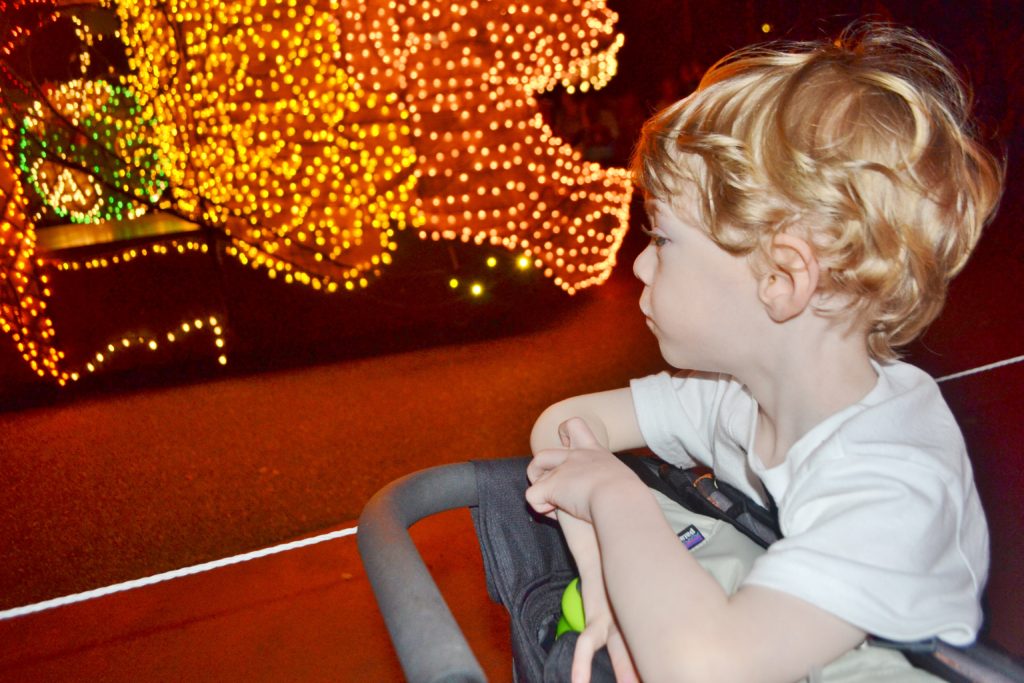 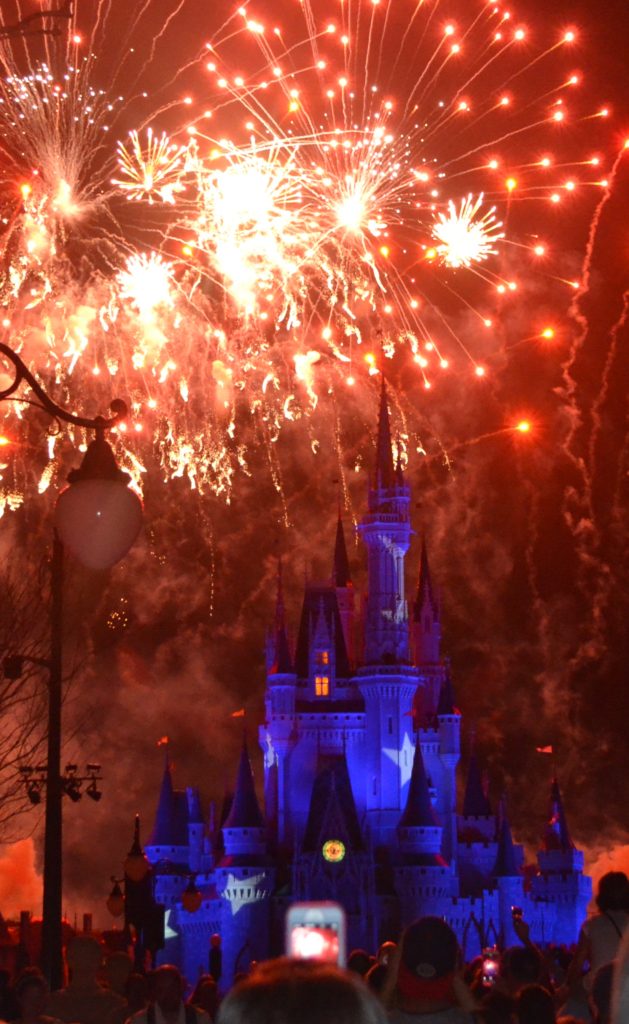