Statistics. I took one course of Elementary Statistics in college and barely passed. Most days the words coming out of the professor’s mouth, while clearly the English language, did not come together in my brain as anything comprehensible. The scientific process by which you gather, analyze, interpret and present credible quantifiable data? Not my thing. I’ve told you before, Darrin does the math in this family. But in a medical crisis, statistics mean everything. Don’t they?

A few weekends ago, we had the opportunity to participate in a preemie playdate hosted by a great organization called Pierce’s Project. Pierce was born at 23 weeks-the absolute earliest that many doctors will agree to resuscitate at birth (and frankly even then, some doctors take convincing). P, as his momma sometimes calls him, is 2 years old now and is a bona fide cutie pie. His mom started Pierce’s Project to support families of micro preemies in the NICU.

The playdate was a huge success. The kids were completely adorable as they made “sock babies” and played their hearts out. If you were looking closely, the playdate produced evidence that this wasn’t your typical playdate. All the play equipment had a fresh, thick coating of Lysol, thoughtfully sprayed by the organizers of the event. The aroma of Clorox wipes was evident in the breeze. The park had been carefully chosen for the number of adapted swings and electrical outlets available, in case a monitor or machine needed charging. Ages were given in two numbers, “Tucker is 18 months actual, 14 adjusted”. Introductions among parents usually gave a quick rundown of diagnoses (“she had ROP, NEC, Level II bilateral brain bleed and PDA ligation”) followed up by the number. The exact number. “And we spent 151 days in the NICU”.  Fellow blogger Tatum, wrote a great post about the importance of the number.

As I watched the kids play and then later drove home, my mind somehow landed on statistics. I know, right? Totally weird.

Almost every one of us at that playdate was asked at some point, during our journey, the same question. Maybe in the rush and chaos of an emergency delivery.  Or maybe in the heartache of a huge NICU setback, infection or diagnosis-one in which the statistics were so cruel that it seemed impossible that there would be a positive outcome. Maybe in the moments before yet another life-saving surgery for our little one. The question was presented somewhat differently in every case but the core of the question was this:  “Do you want us to do everything we can, at all costs,  to save the baby?”

In a matter of moments we were forced to reconcile the logical and reasonable statistics with the most unreasonable organ in our body, our heart. Weighing the statistics and odds of favorable outcomes with the faith that we had in our babies and our Creator. Without seeing the future, and with less than good percentages, we had to make a decision that quite possibly would cause more pain to our already suffering baby. I can’t think of a much harder decision. And there were some parents at that playdate who faced it more than once.

On that playdate it was evident that there is so much about life that isn’t captured within the singular reference of a data point. A statistic, in the moment of medical crisis seems so final. Sometimes it tries to paint the picture of your child’s future like a color by number. Statistics hang over you, weighing in the air as you face the cruelty of having to make the most impossible decision. But statistics look so different on a playdate. In reality. In your child’s personal story and journey. Yes, sometimes statistics are cruel. And make no mistake, numbers and data are important to the decision making process. But they aren’t everything. And they don’t define everything about your child. Preemie, Special Needs, Behavioral or otherwise.

To see the statistics as I did, on a playdate with all the other percentages, removed from the crisis of the moment, was poignant in a way I’ll never forget. And there was one statistic there, a little 56% chance of survival statistic with blond hair and blue eyes that I’m particularly fond of. 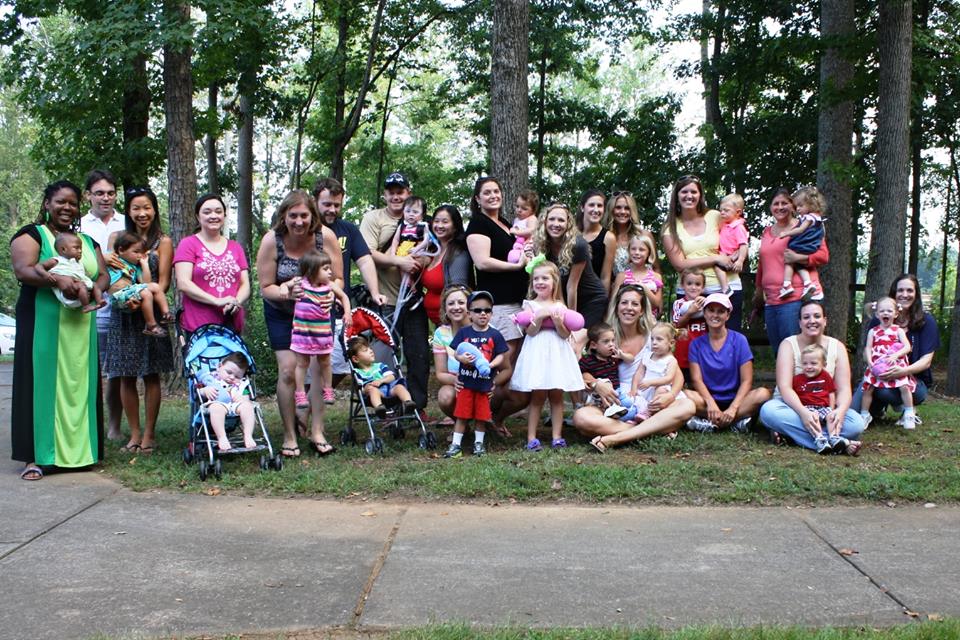 Statistics. Every last one of them. 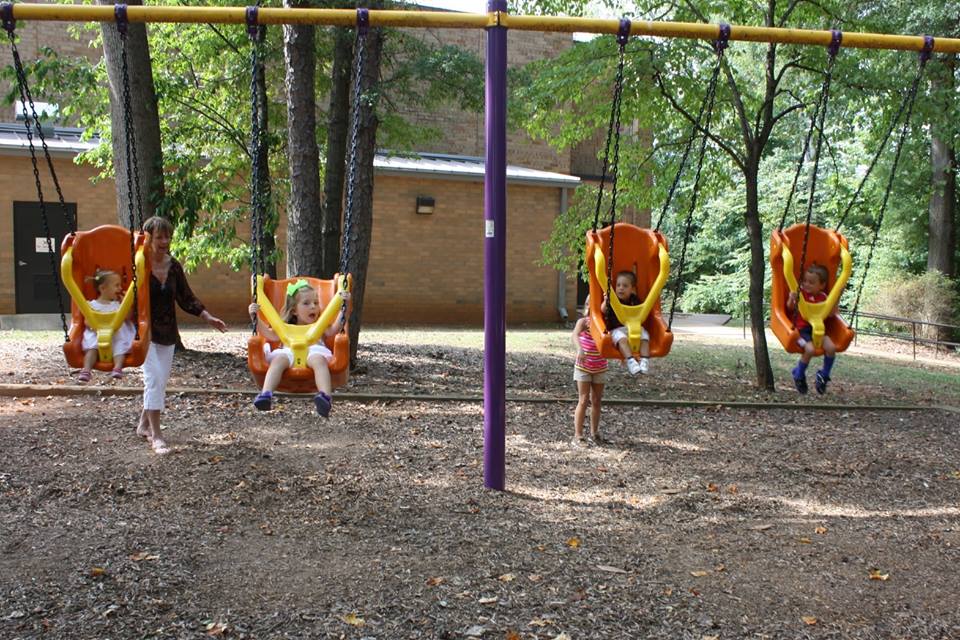 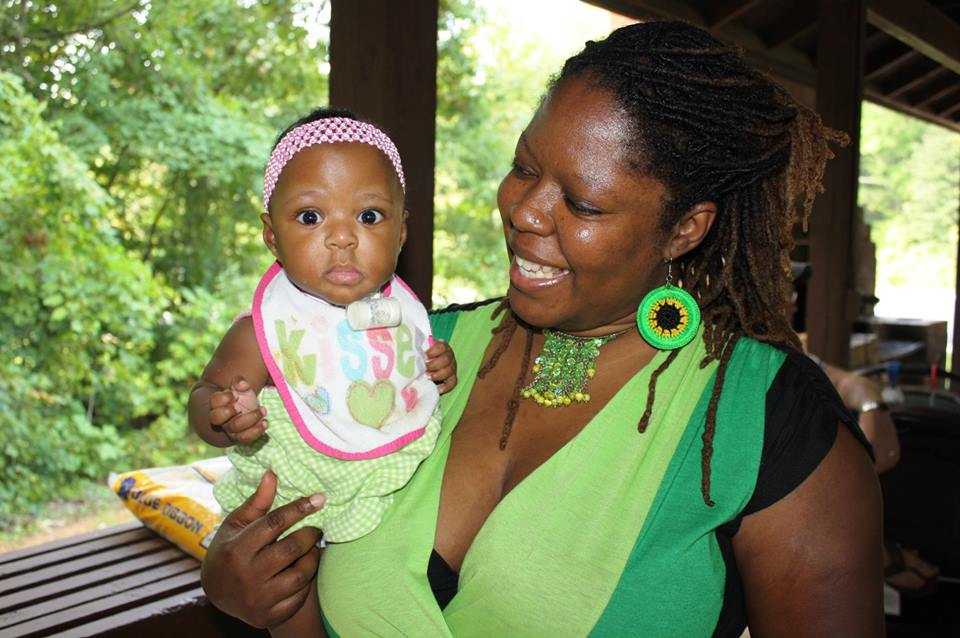 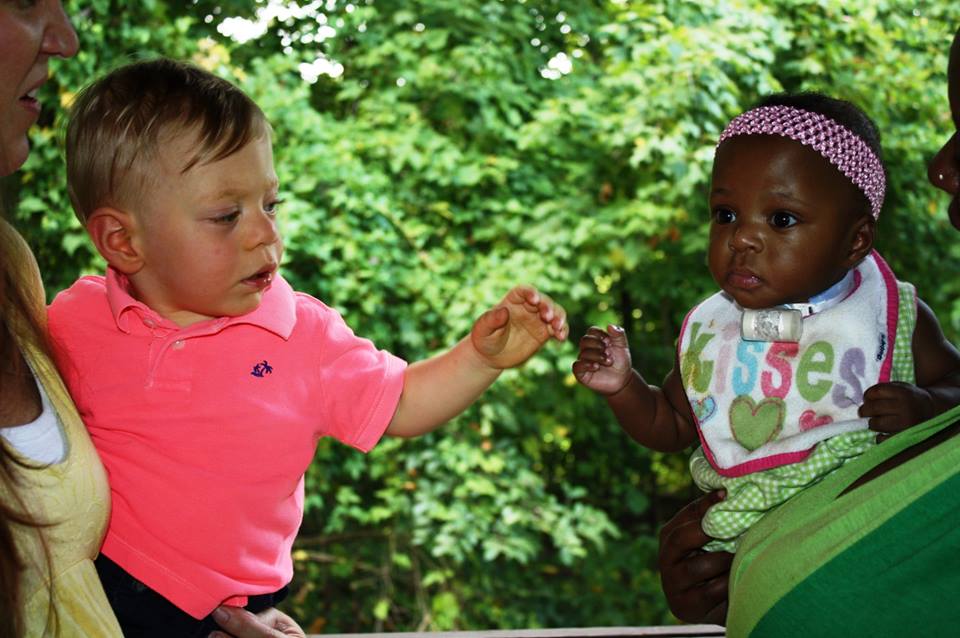 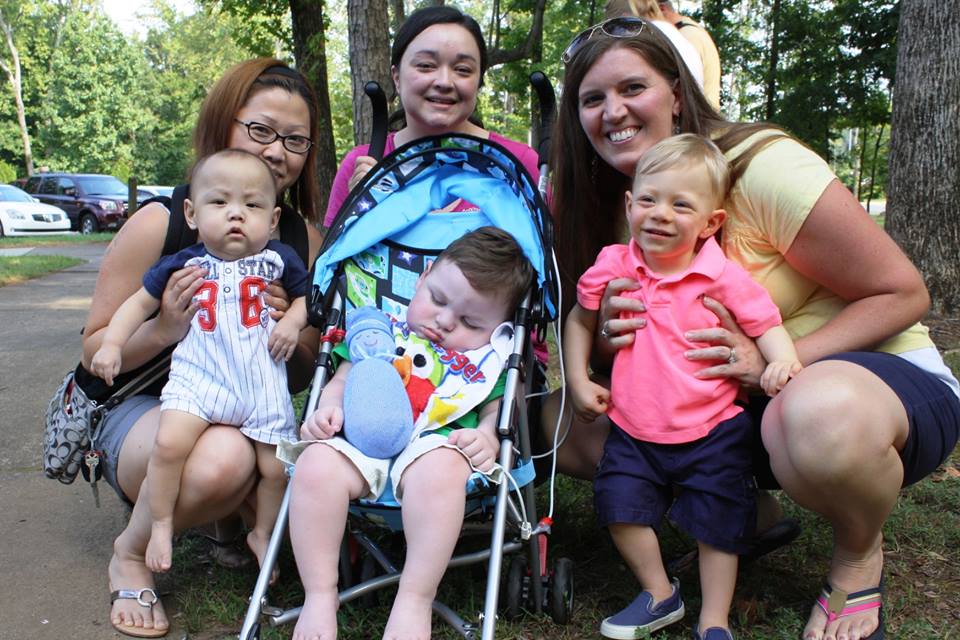 These guys were all in the NICU at the same time. 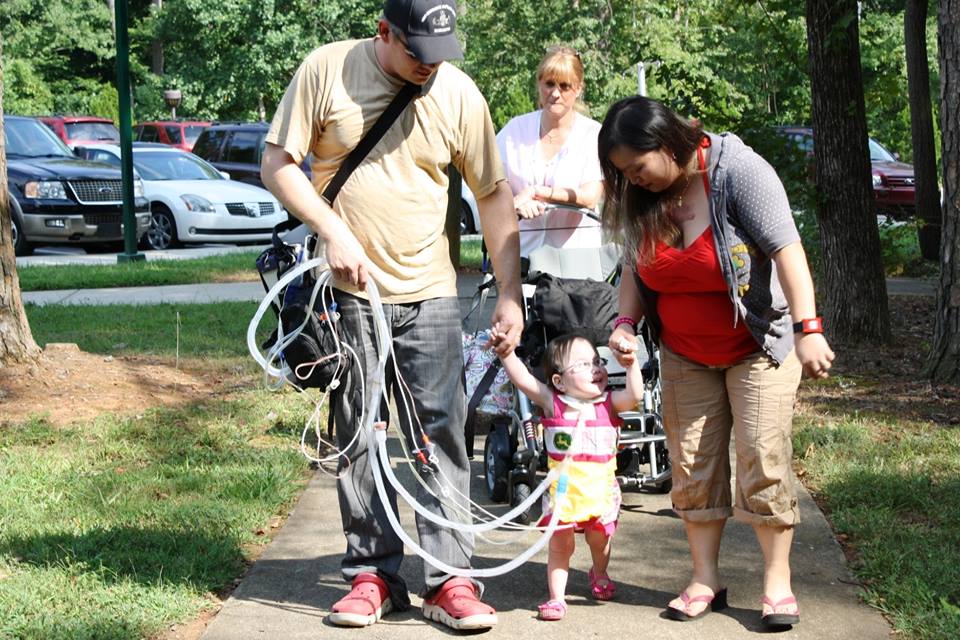 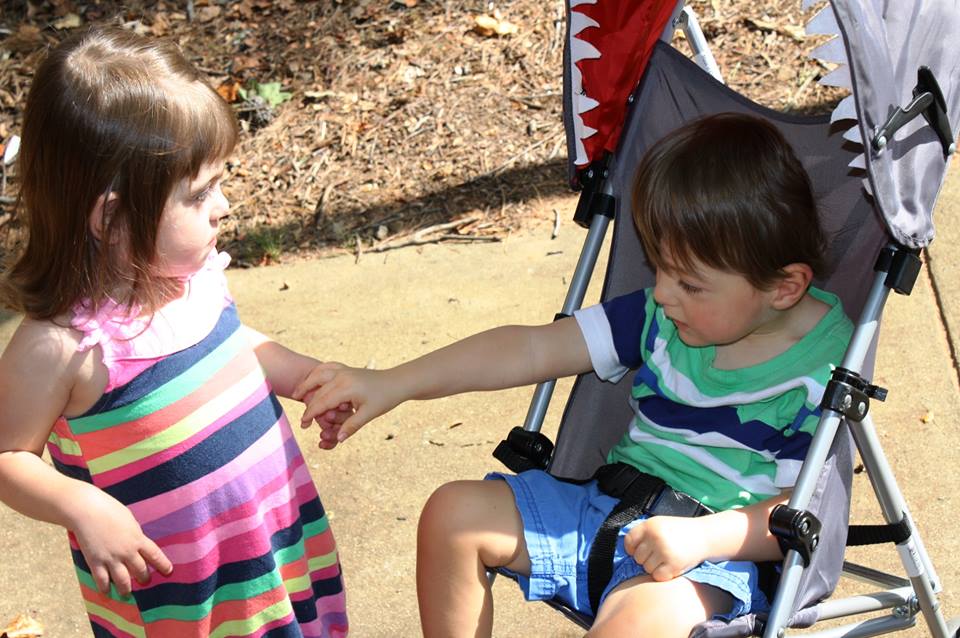 Pierce, flirting with the pretty girls. 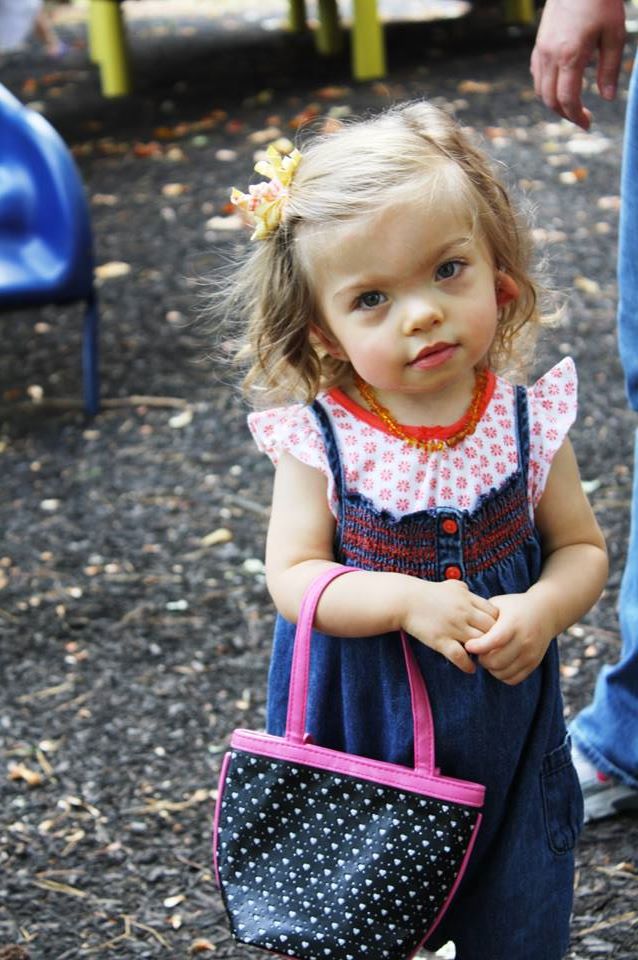 This little cutie was just leaving the NICU when we arrived. 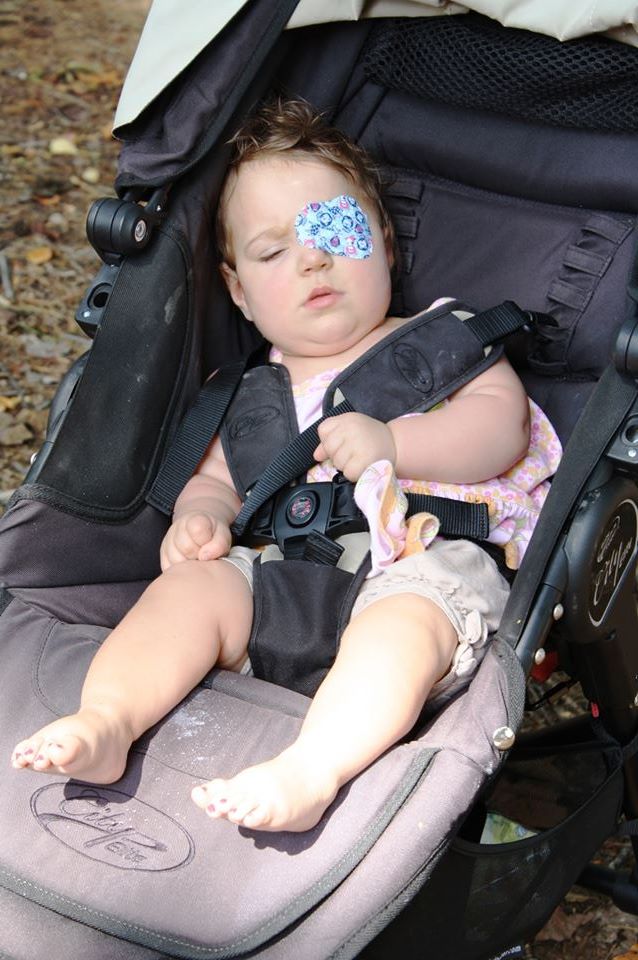 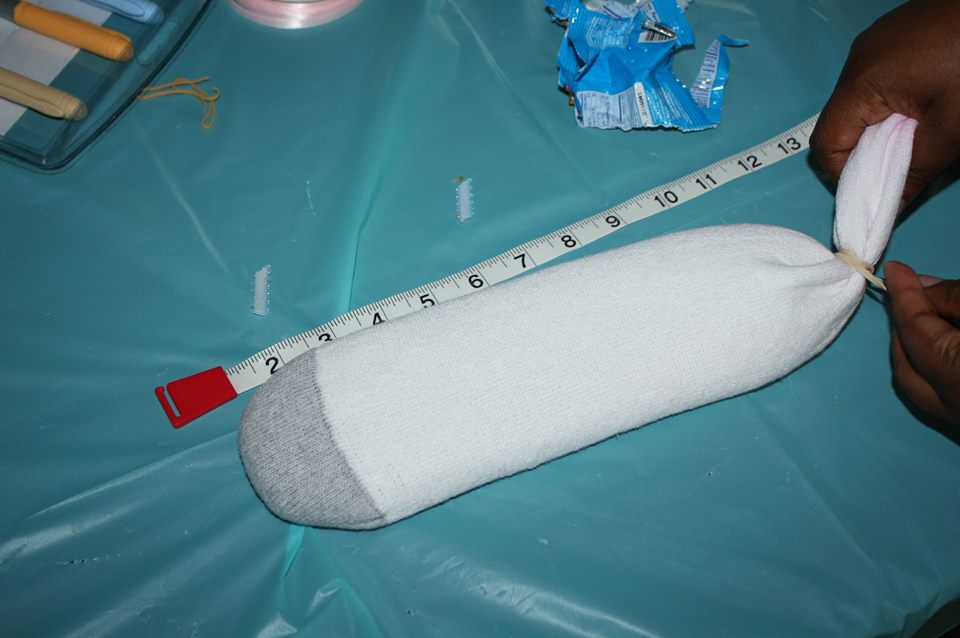 We made sock babies, filled with rice to weigh the exact weight of our preemie’s birth and measured to the exact length. 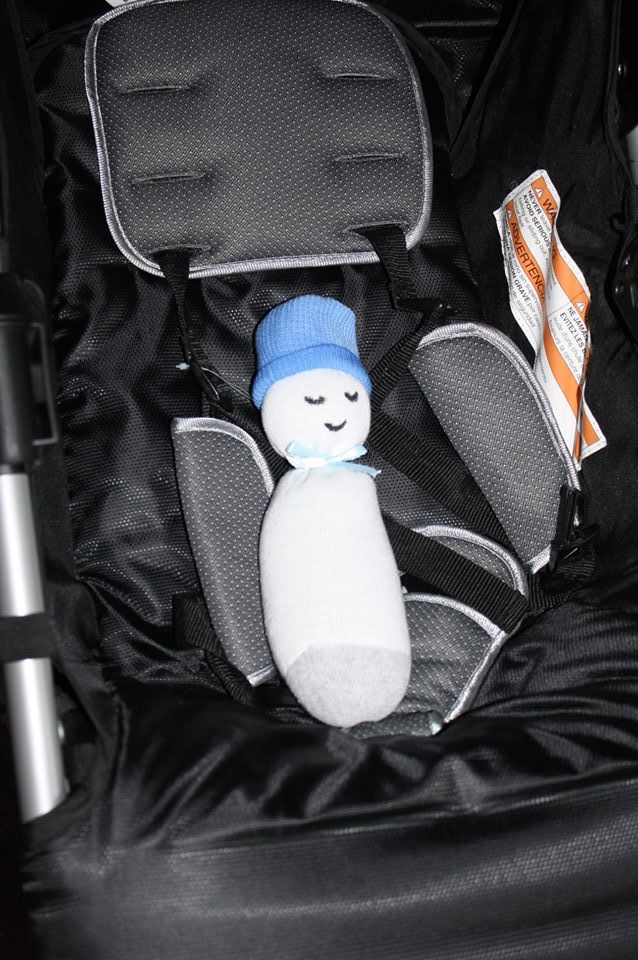 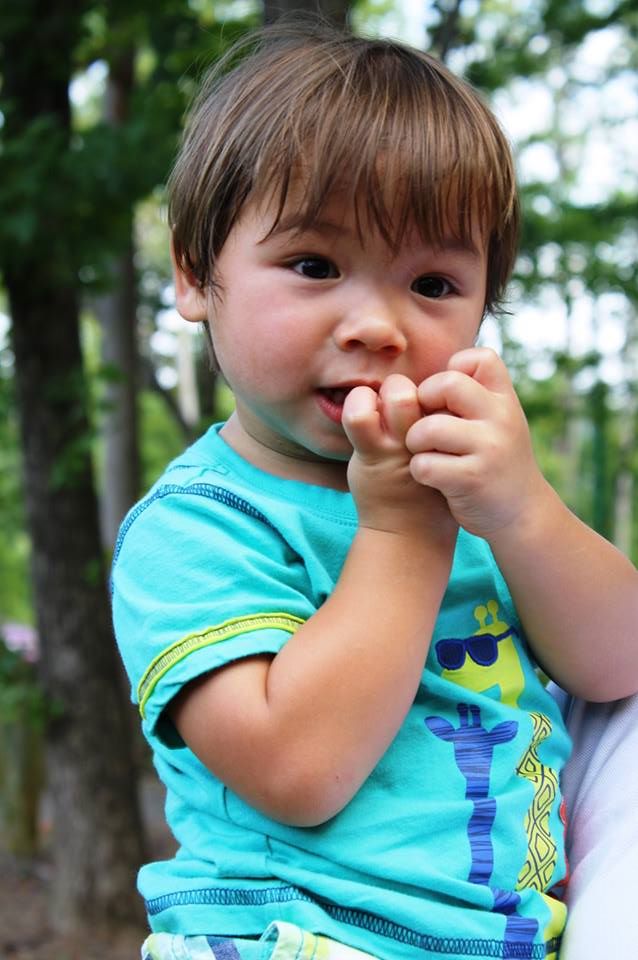 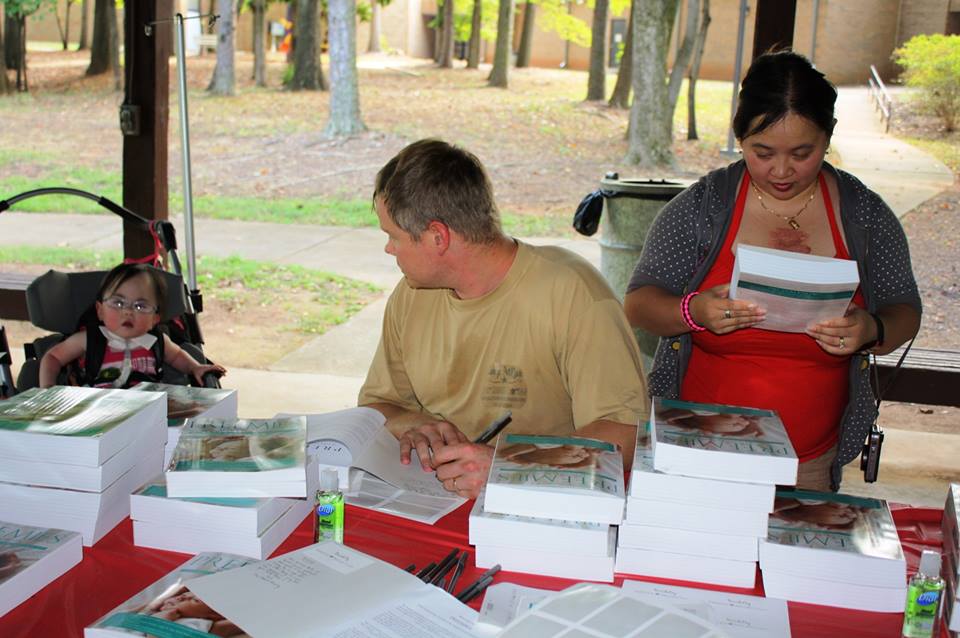 Writing notes of encouragement in the Preemie books to be given to new NICU parents. 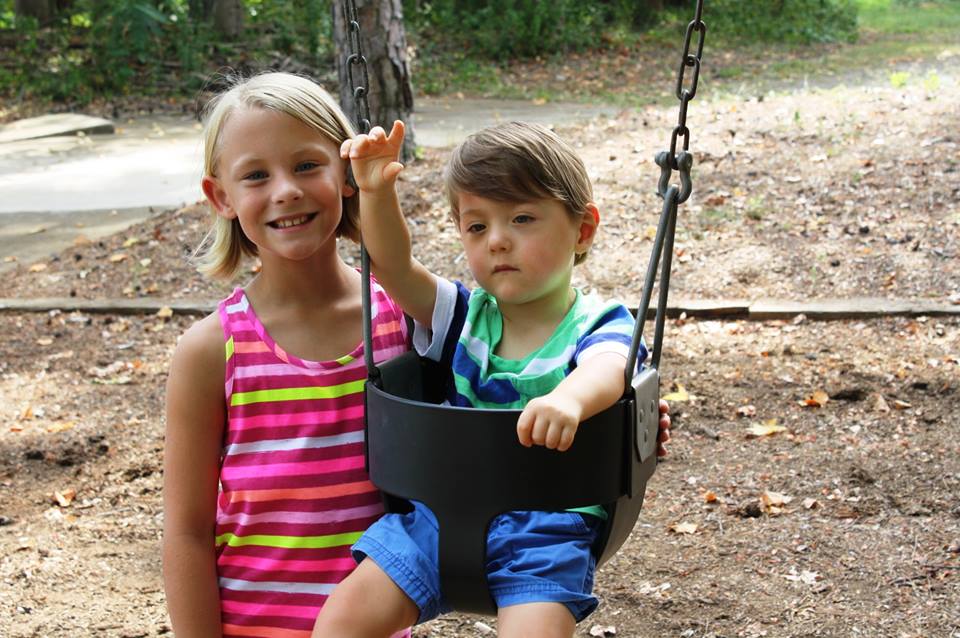 Pierce, again with the pretty girls. 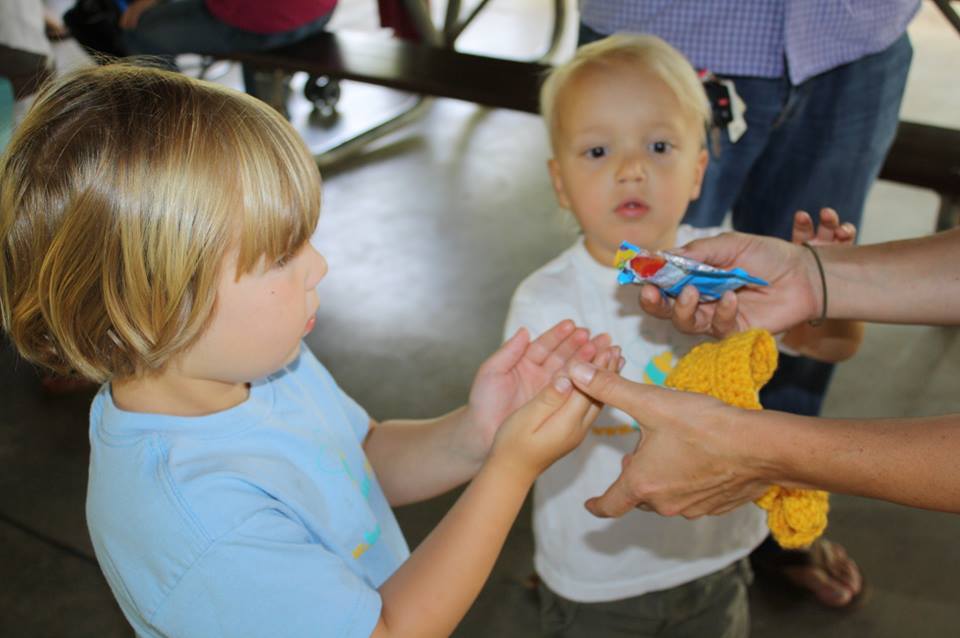 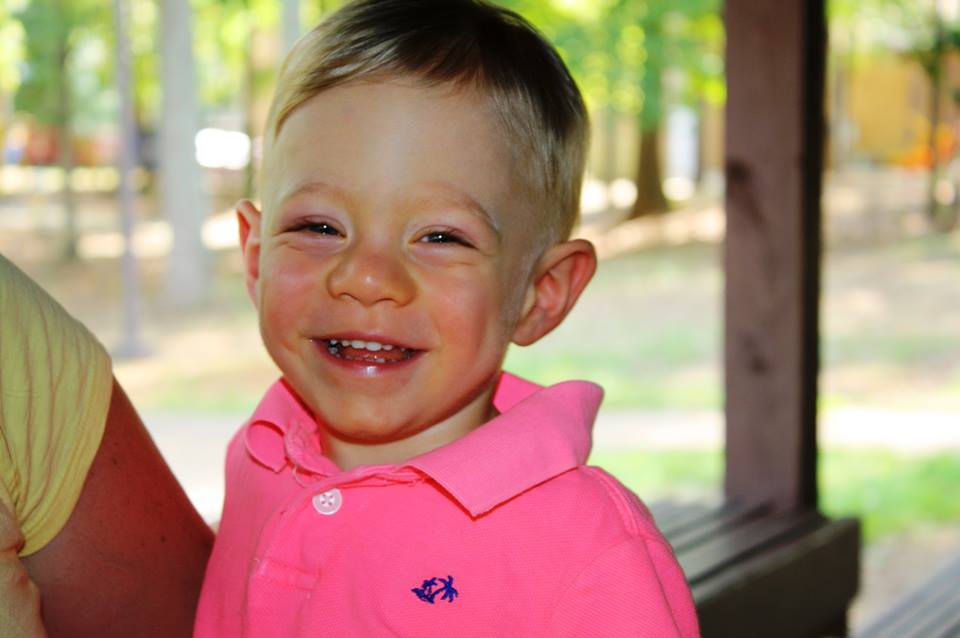 « Planet Reality
When You Lose Your Sticky »